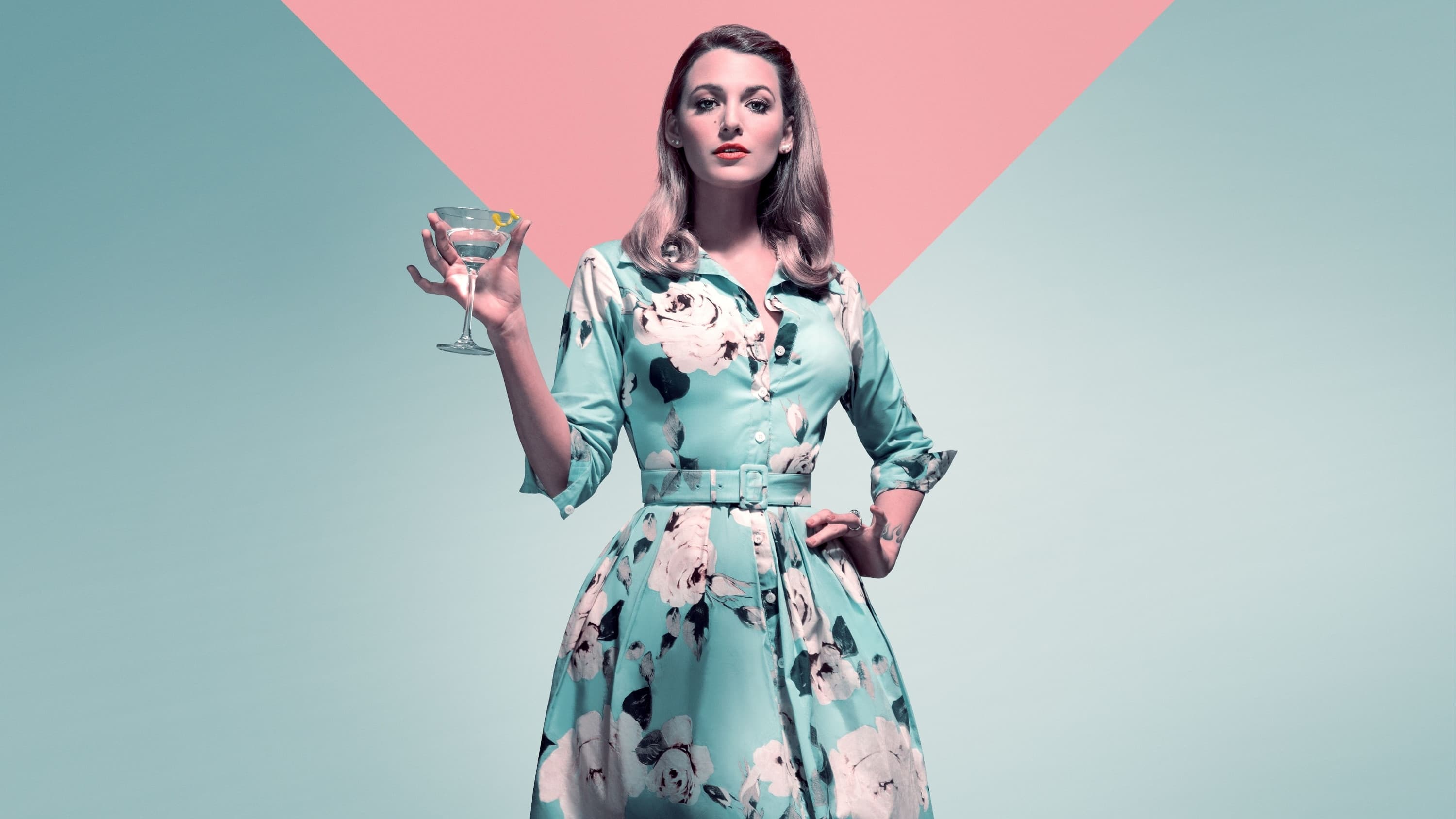 Stephanie Smothers (Anna Kendrick) is a widowed single mother who runs a blog with crafts and recipes. Emily (Blake Lively) is a busy working mother, a PR director for a fashion company, whose son Nicky attends the same elementary school as Stephanie’s son, Miles. Emily and Stephanie become fast friends, arranging play dates for the boys. They trade confessions, and Stephanie admits that as a teenager, she had sex with her half-brother, Chris. Emily expresses her frustration at the lack of success of her husband, English professor Sean Townsend, and their poor financial situation. Emily has a work crisis and asks Stephanie to babysit Nicky, as Sean is in London. After two days of Emily not responding to calls, Stephanie calls Emily’s employer, Dennis Nylon, and he tells her she is in Miami. Stephanie calls Sean, who calls the police. Emily had told both Stephanie and Sean that she hates having her picture taken, leading Stephanie to sneak into Emily’s work and find a photo, which she uses to create missing person posters.. 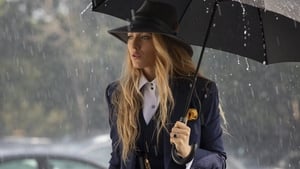 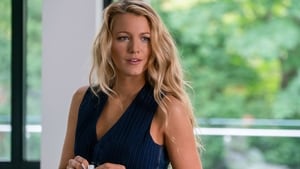 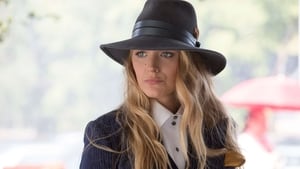 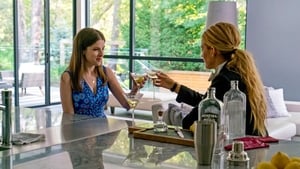 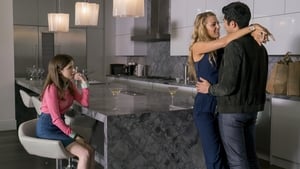 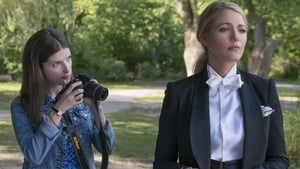 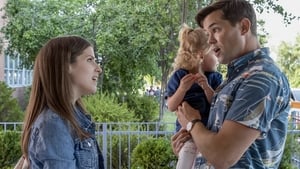 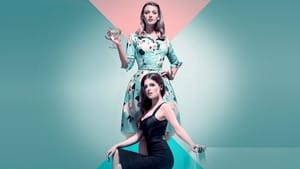 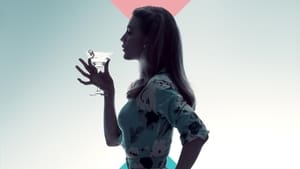 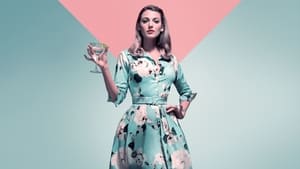