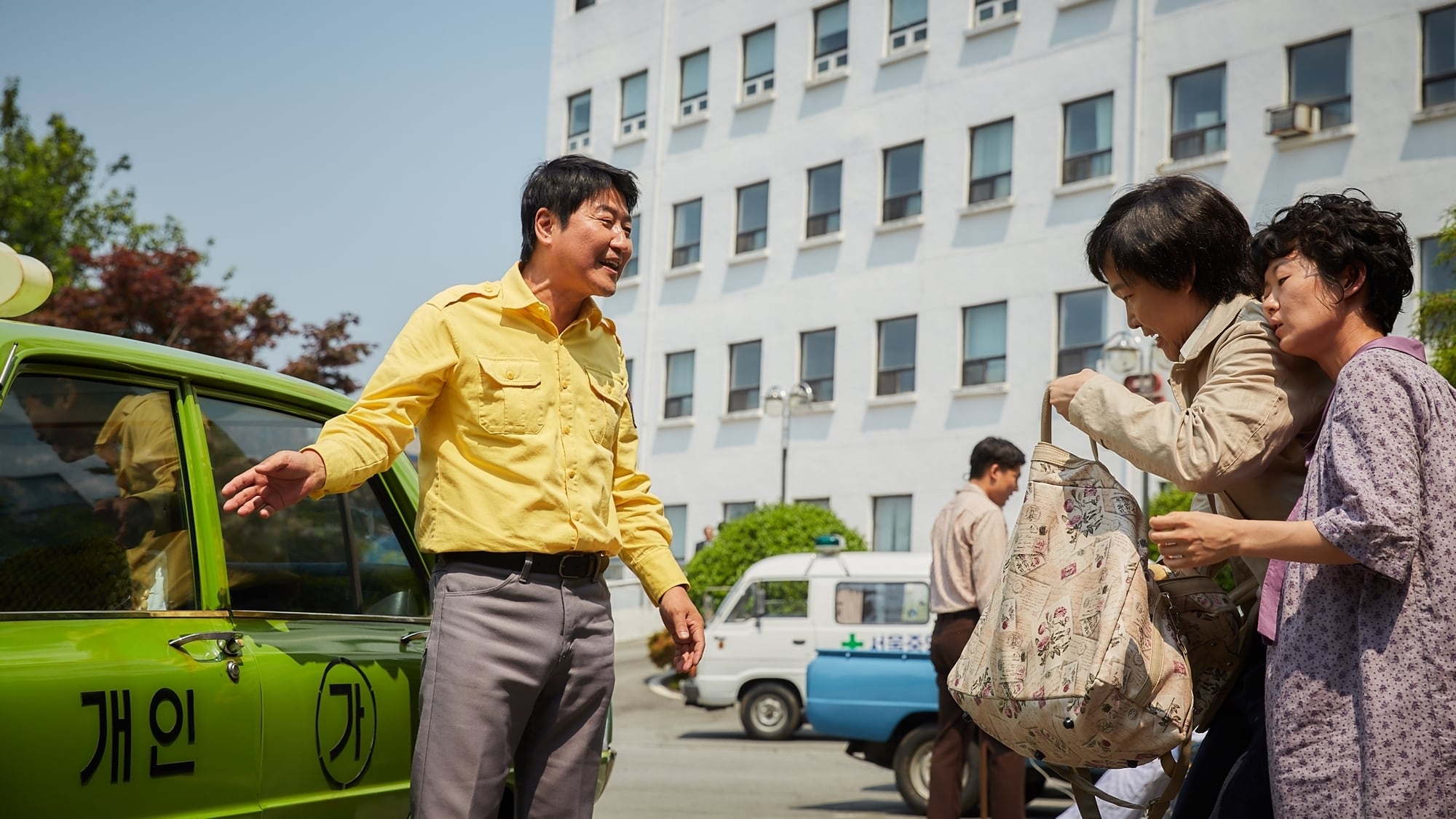 BASED ON TRUE EVENTS, AN UNTOLD STORY OF A TAXI DRIVERAug. 02, 2017South Korea137 Min.Not Rated
Your rating: 0
0 votes
ActionDramaHistory
Report the error details.

May 1980. A Seoul taxi driver named Man-seob (SONG Kang-ho) comes across an offer too good to be true. If he drives a foreign passenger from Seoul down to Gwangju and back again before the curfew, he’ll be paid the unthinkable sum of 100,000 won – enough to cover several months of unpaid rent. Without stopping to ask the details, he picks up the German reporter Peter (Thomas Kretschmann) and sets off along the highway. Although stopped by police roadblocks at the edge of Gwangju, Man-seob is desperate to earn his taxi fare, and eventually manages to find a way into the city. There they encounter students and ordinary citizens taking part in large-scale demonstrations against the government. Man-seob, alarmed by the danger in the air, pleads with Peter to go quickly back to Seoul. But Peter ignores him, and with the help of a university student Jae-sik (RYU Jun-yeol) and a Gwangju taxi driver named HWANG (YOO Hai-jin), begins shooting with his news camera. As time passes the situation grows more and more serious, and Man-seob keeps thinking of his young daughter at home all alone. 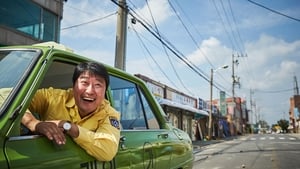 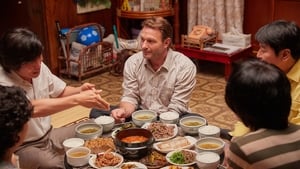 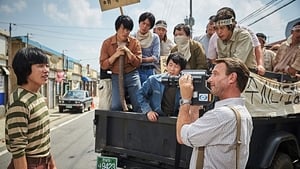 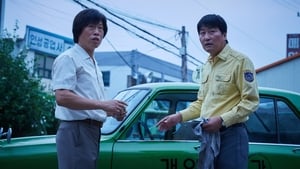 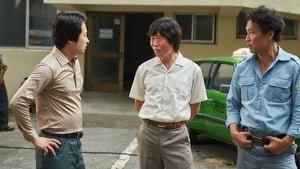 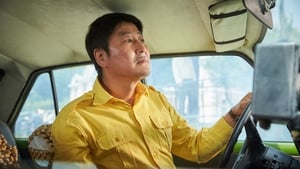 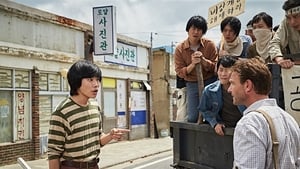 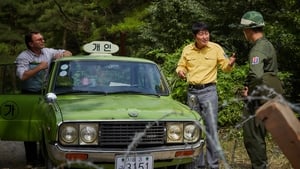 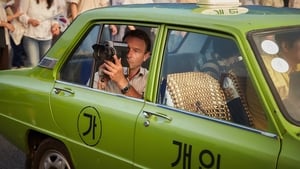 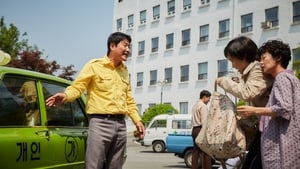