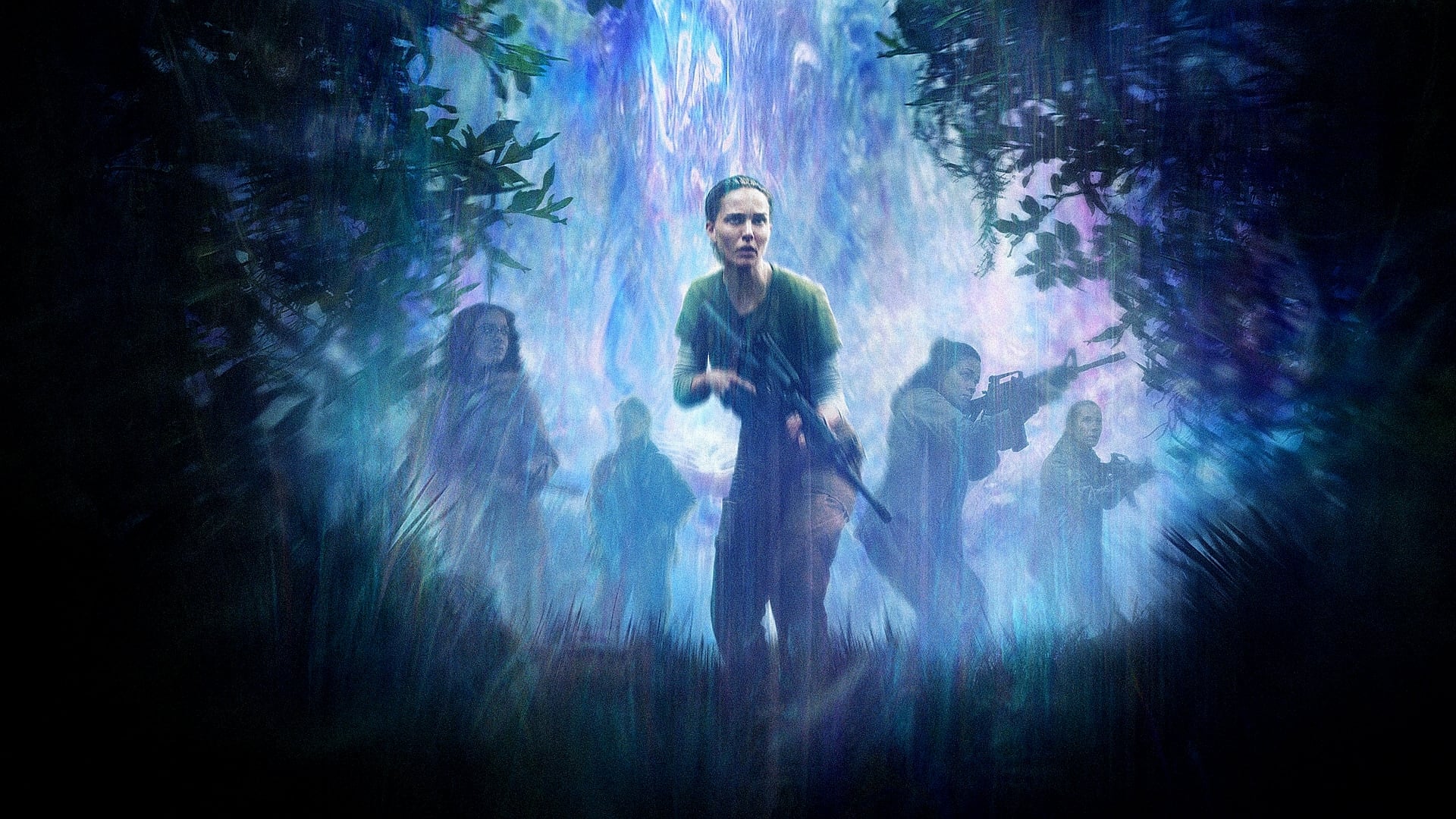 It’s been already twelve months since his last covert operation, and the rugged military, Kane, is still missing in action, presumed dead. With his wife–the successful academic biology professor, Lena–still grieving him, an unprecedented phenomenon in the swamplands of Florida will soon have her following in Kane’s footsteps, as a member of a strong all-women team. So many theories try to explain the mysterious ever-expanding iridescent membrane which swallows the area; however, none was able to yield facts. What kind of startling biological transmutations lurk behind this bright and colourful kaleidoscope of horrors? In the end, what did Kane see? 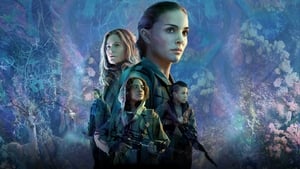 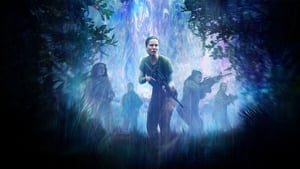 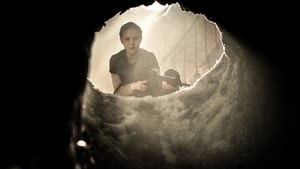 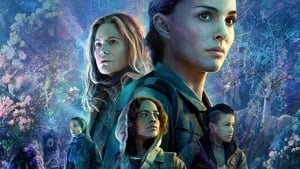 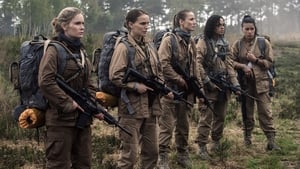 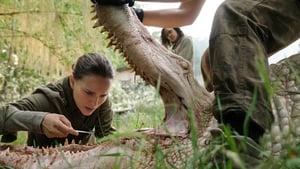 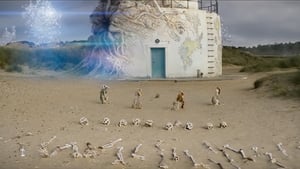 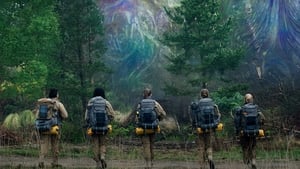 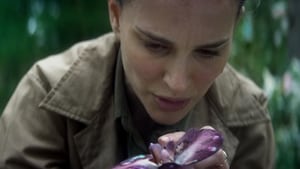 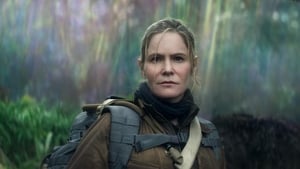