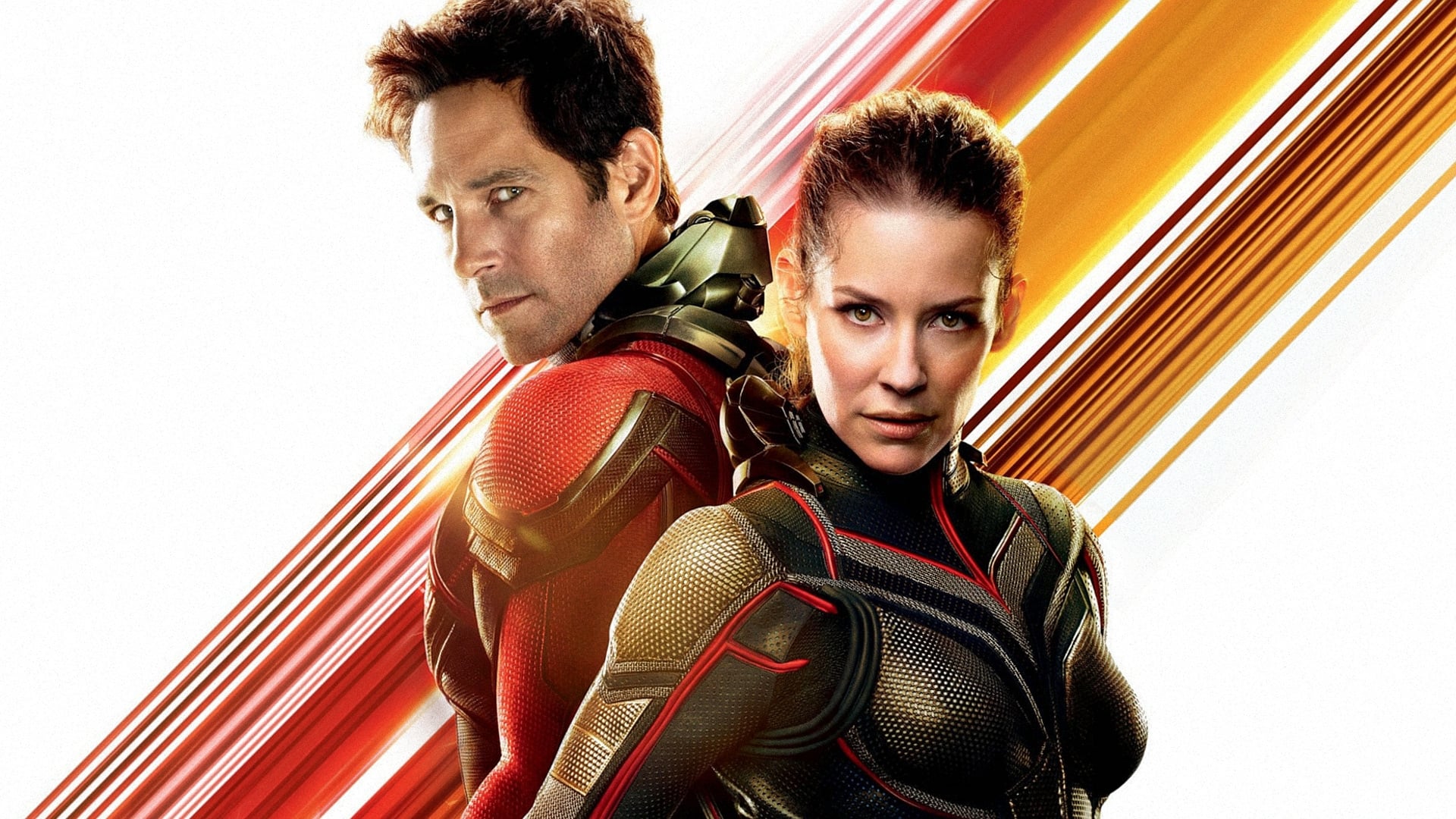 Ant-Man and the Wasp

In Marvel’s follow-up to Ant-Man and Captain America: Civil War, Scott Lang (Paul Rudd) is still struggling with his responsibilities as a superhero when Dr. Hank Pym (Michael Douglas) recruits him for another mission. This time, he must fight alongside Hope van Dyne (Evangeline Lilly), who’s been outfitted with a suit of her own to become The Wasp. While facing off against super-powered criminal Ghost (Hannah John-Kamen), the mismatched duo uncover secrets about the origins of their abilities. Directed by Peyton Reed. Michelle Pfeiffer and Laurence Fishburne co-star. 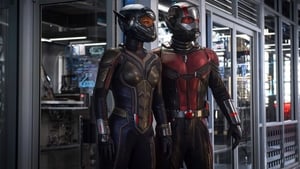 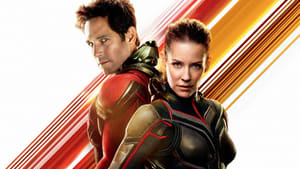 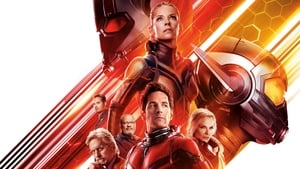 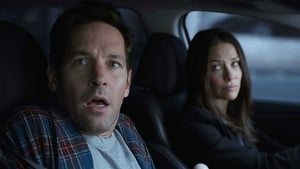 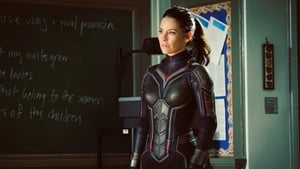 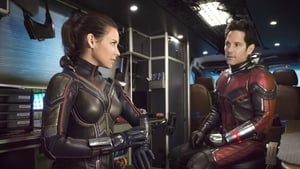 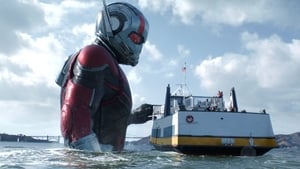 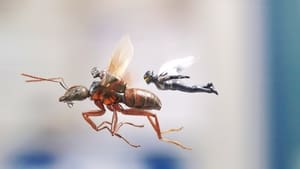 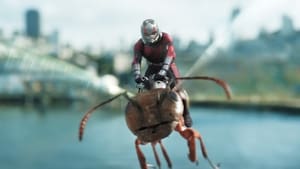