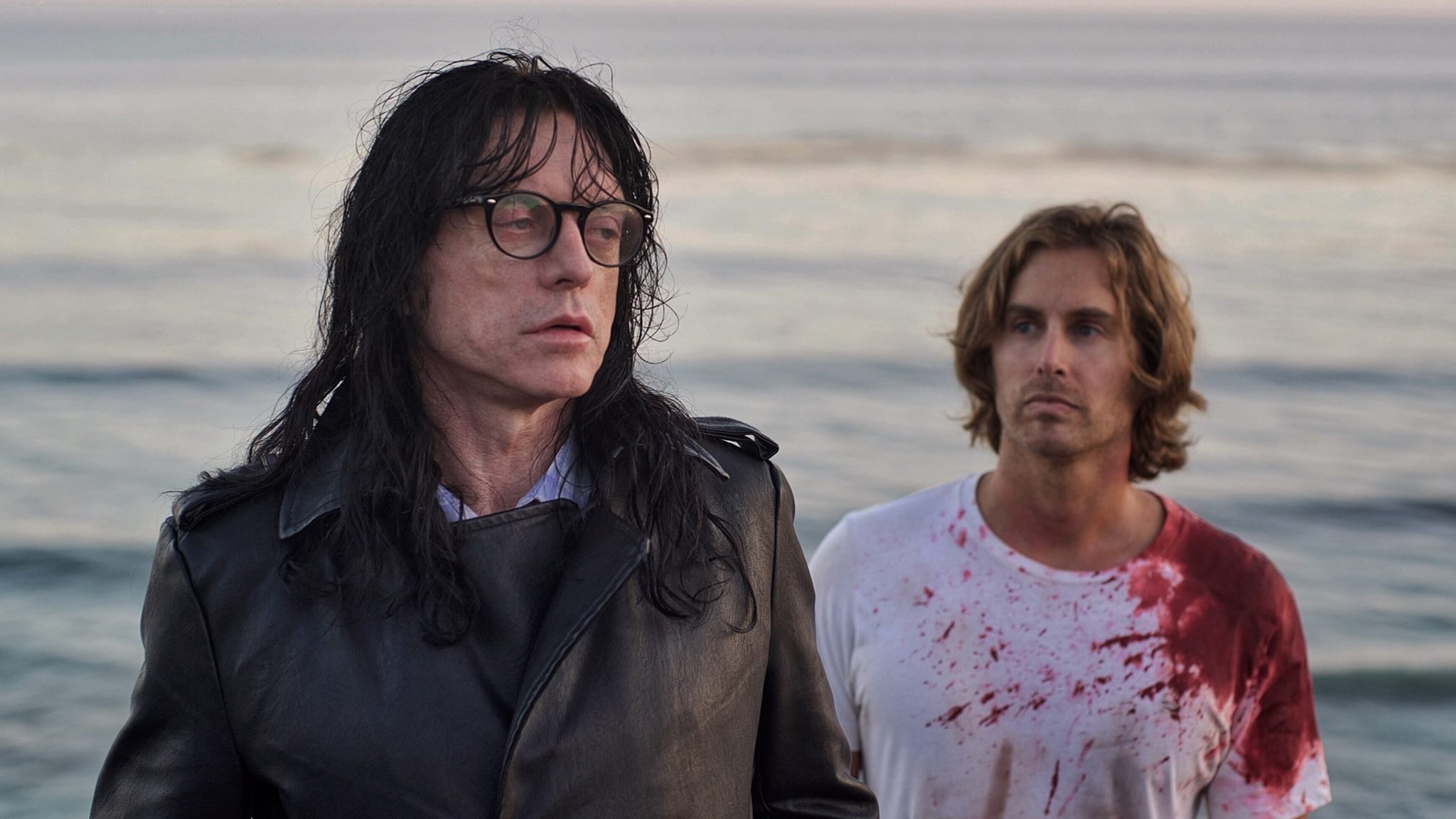 In Los Angeles, a young and lonesome drifter, Jon Kortina, encounters an eccentric mortician named Harvey Lewis. Harvey takes in the homeless Jon, who is wearing a bloody tee shirt, and agrees to hire him as an assistant in his mortuary. The two become friends and hatch an underground enterprise selling the gold fillings which Harvey has collected from the teeth of corpses over the years. Jon meets bartender Traci Walton; they begin dating and Jon eventually moves in with her. Jon learns some mysterious details of Harvey’s past (some involving “the Black Dahlia”). Upset that Harvey is withholding his share from the dental scrap sales, Jon suspects he is being cheated—suspicions fueled by an overheard conversation of Harvey’s with a man named Malmo. Assisted by Traci, Jon plots to trick Harvey into attending a non-existent Rolling Stones concert, planning to leave him on the side of the road and drive away with both their shares of their profits. Harvey spots a hole in the stratagem and confronts Jon; in an ensuing struggle Harvey falls from a cliff into the ocean. 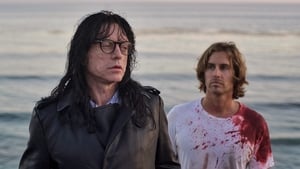 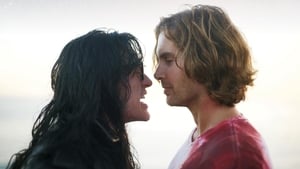