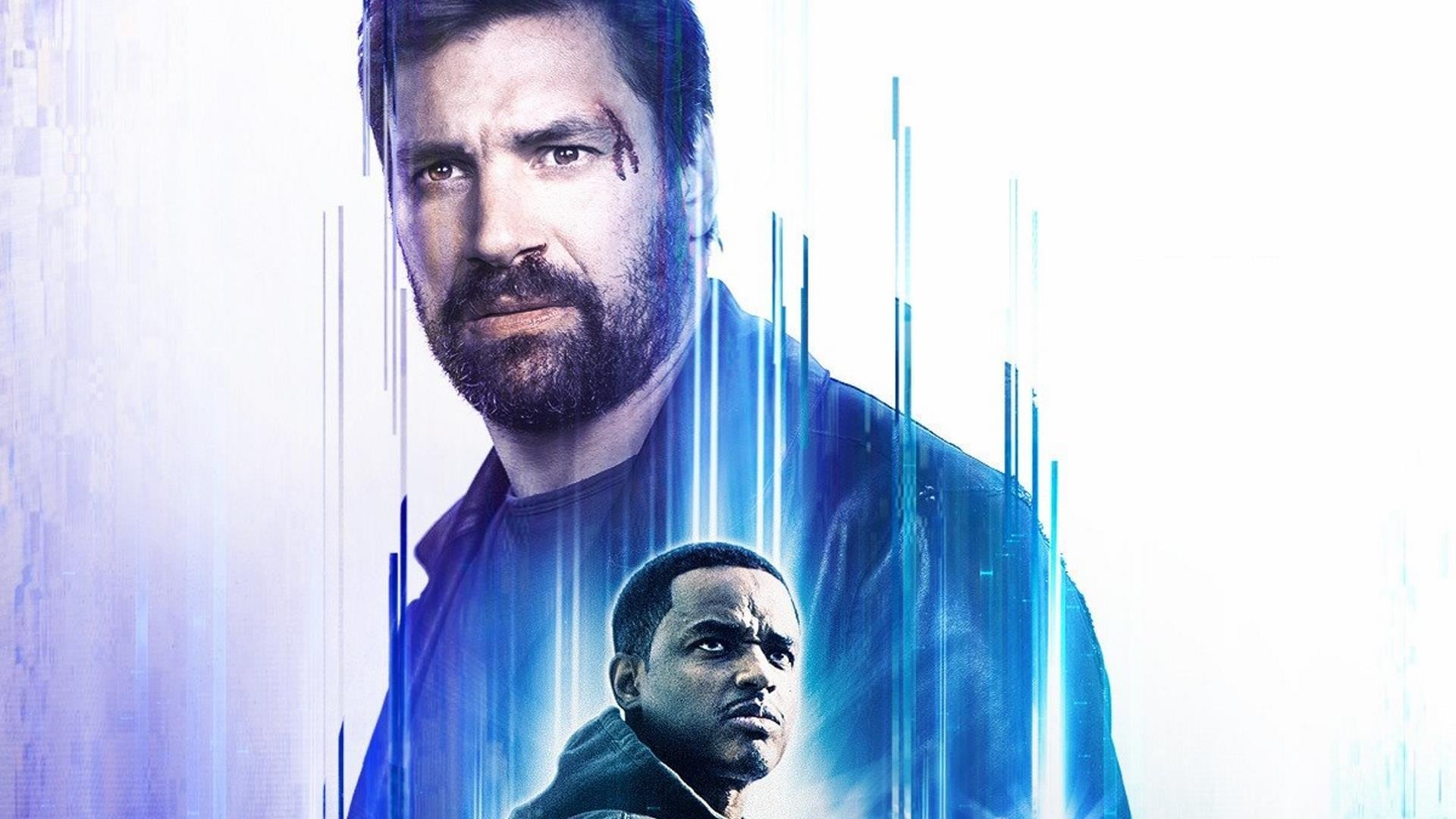 Champion gamer Max Troy discovers events in a new video game are being mirrored in the real world, and must join forces with the game’s protagonist, Orson Creed, to unravel the conspiracy before the game’s sinister plot overwhelms the city. Beta test contains 12 minutes of animated video game sequences juxtaposed against live action footage to show the audience a man in the real world being controlled by a system, against his will. The movie also has what is currently the longest long take fight sequence on record. Over 6 minutes from beginning to end, the scene took weeks to rehearse and showcases Arrow and Spartacus star Manu Bennett fighting through a group of mercenaries to save his wife. Beta Test is a nostalgic throwback to action movies of the 80s and 90s while simultaneously a social commentary on gun violence and video game culture in the 21st century. 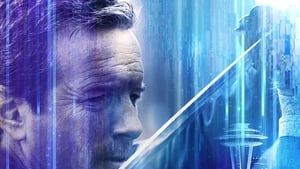 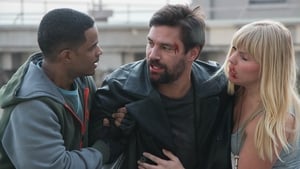 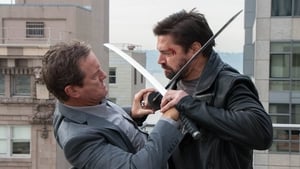 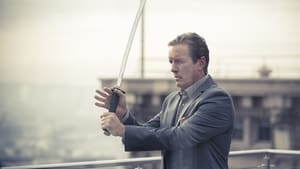 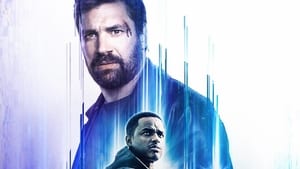