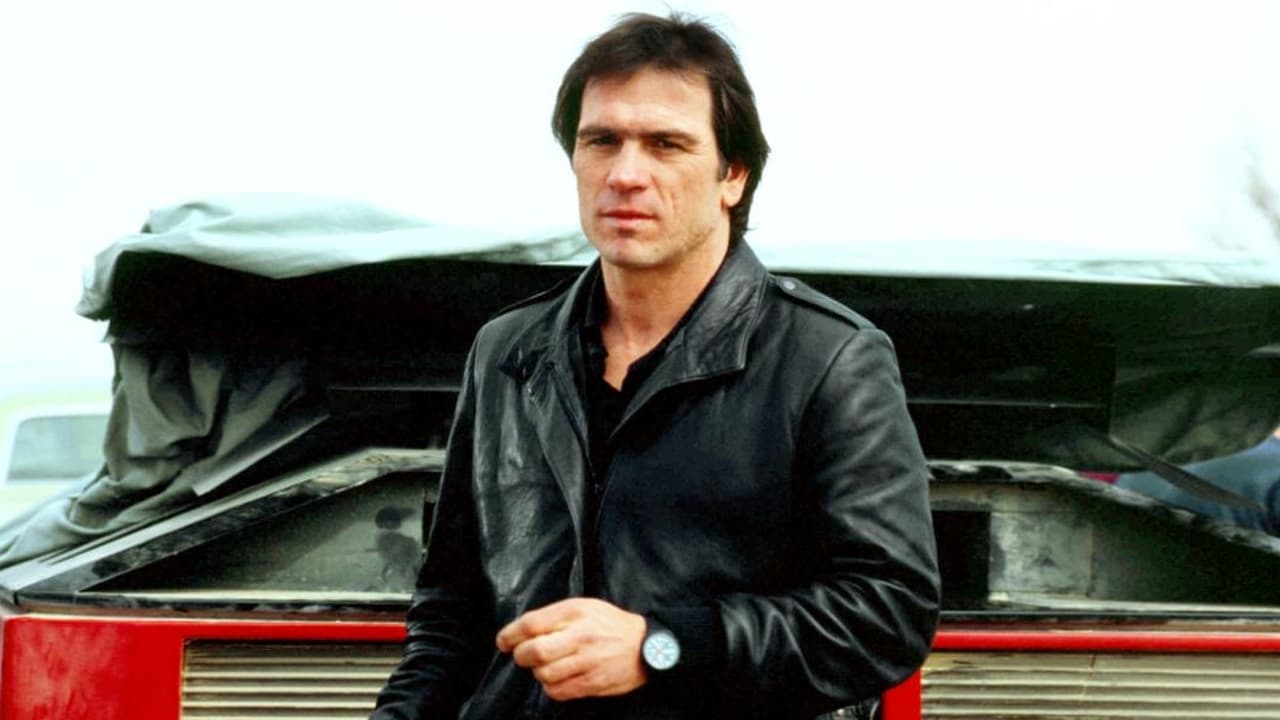 Meet Sam Quint... Stealing from him is the biggest mistake you can make.Jan. 10, 1986United States100 Min.R
Your rating: 0
0 votes
ActionScience FictionThriller
Report the error details.

Former burglar Quint is forced by FBI-agent Johnson to steal a tape with incriminating evidence from a suspicious company. Unfortunately he is caught in the act by guard Ringer, a ruthless ex-colleague. Running from the scene, Quint hides the tape in the “Black Moon”, a prototype super car made by inventor Earl Windom. Shortly thereafter, this car is stolen by Nina, who works for top car thief Ryland. Chased by Ringer and Johnson, both thinking he still has the tape, Quint’s only way out is to steal the car back. 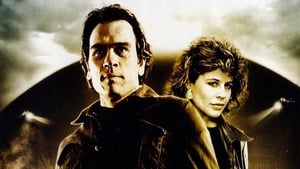 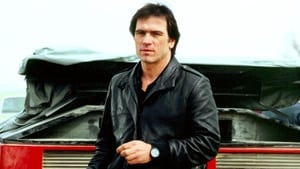 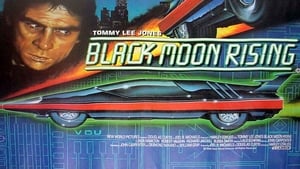