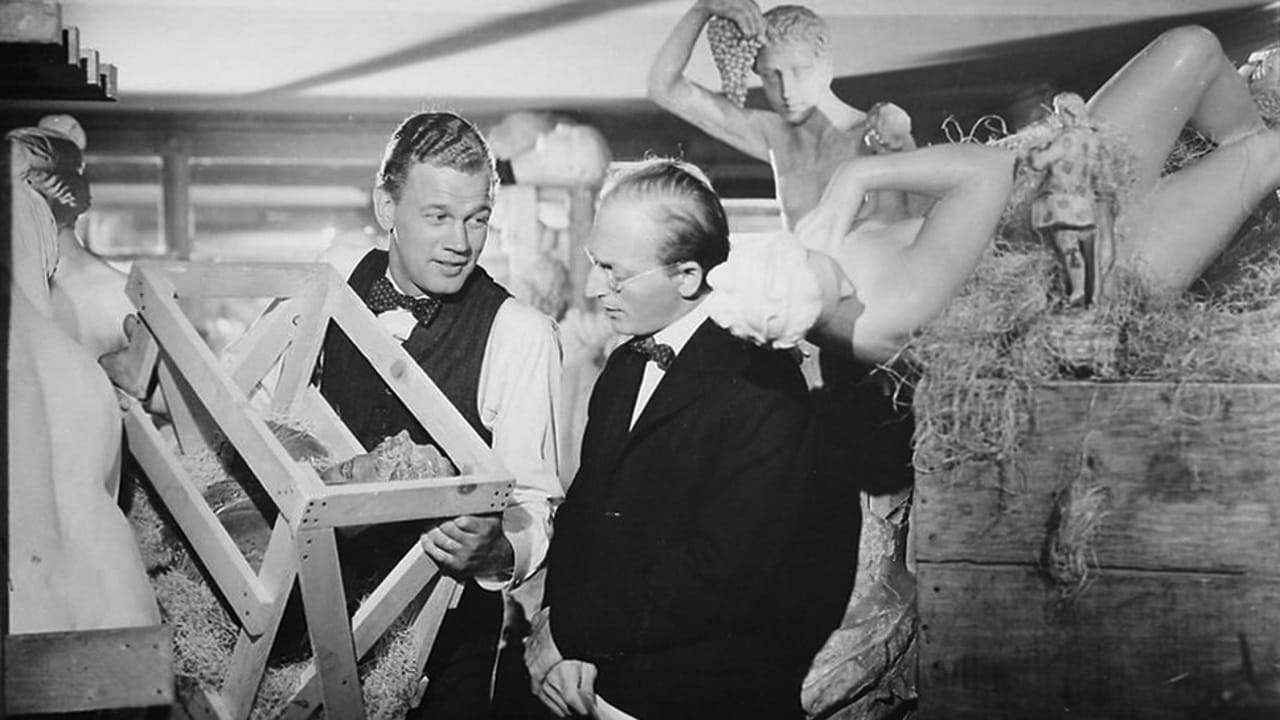 After his death, the life of Charles Foster Kane – newspaper magnate and all-round larger-than-life American – is told from the perspective of those who knew him. A newspaper reporter is interviewing those in Kane’s life hoping to learn the meaning of Kane’s last word, Rosebud. Kane was sent to a boarding school at a young age after his mother struck it rich thanks to a mining claim that was signed over to her in lieu of rent. He came into his vast fortune at the age of 25 and promptly bought a newspaper. His idea of news was to make it as much as report it and along with his good friend, Jedediah Leland, had a rollicking good time. Unsuccessful in his bid for political office, his relationships with those around him begin to deteriorate and he dies, old and alone, whispering the word Rosebud. 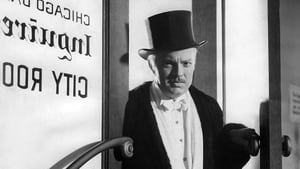 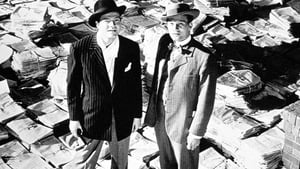 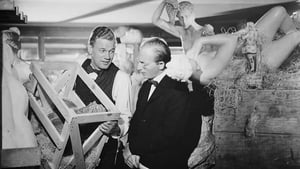