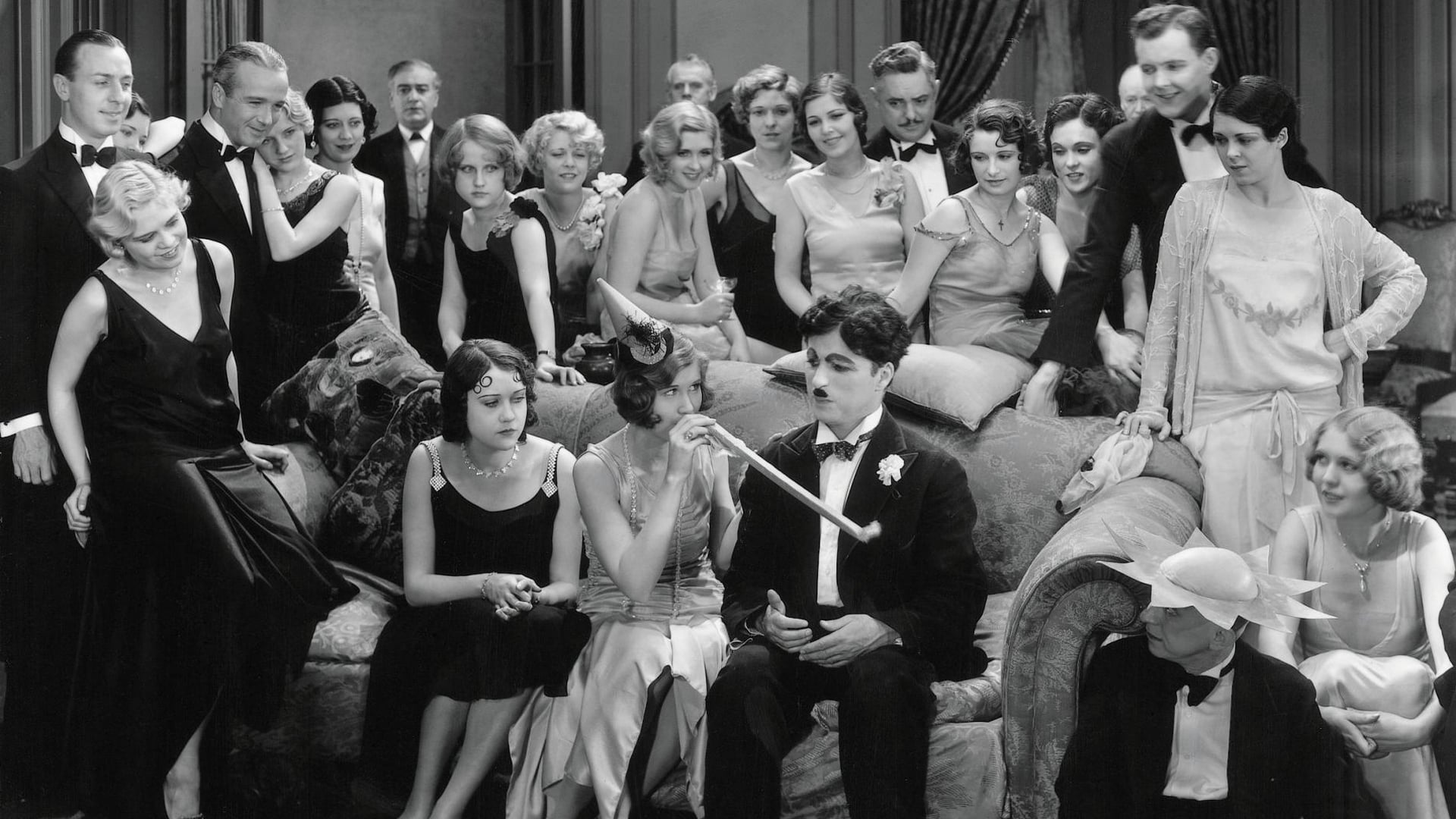 The Little Tramp meets and falls in love with a young blind girl who sells flowers on the street corner. He also befriends an eccentric millionaire who drinks too much and only recognizes him when he is drunk. The Little Tramp gives the girl a ride home in the millionaire’s car and she thinks he is rich. After a boisterous party at the millionaire’s house, the rich man wakes up and has no idea who the Little Tramp is or why he is there and so throws him out on his ear. When the blind girl and her grandmother fall behind in the rent and face eviction, he tries working and even enters a boxing competition to raise the money they need, but nothing works out. He gets the money from the millionaire but is accused of theft and ends up in jail, but not before getting her enough money to not only pay the rent but to also seek treatment for her blindness. When he’s released from jail, they meet again. 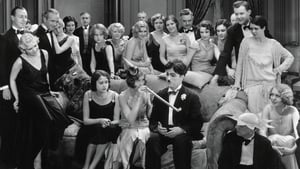