David Mann (Dennis Weaver) is just a regular family man on a business trip. Unfortunately, things go from bad to worse when a huge gasoline truck in front of him forces him to drive slower than he wants. As the drive continues, Mann realizes that he’s not dealing with just another road hog. Though he can never see the trucker’s face, the driver proves to be psychopathic, starting to run Mann off the road and trick or force him into a number of deadly situations. As the horrific trip continues, Mann tries to lose the truck, but each time he thinks he’s finally in the clear, the truck returns to terrify him more. Finally, the horrific conflict builds to a point where he realizes that running won’t save him, and that he must take a stand and fight back against the insane trucker. 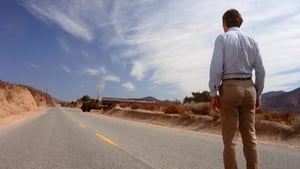 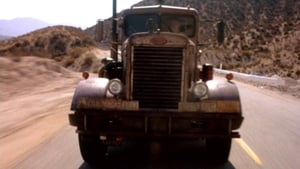 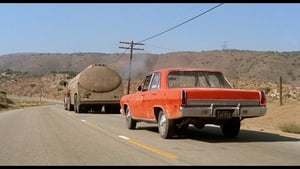 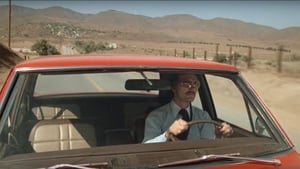 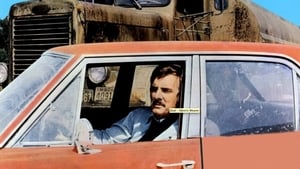 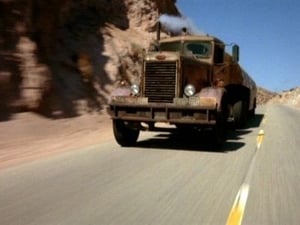 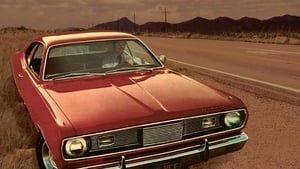