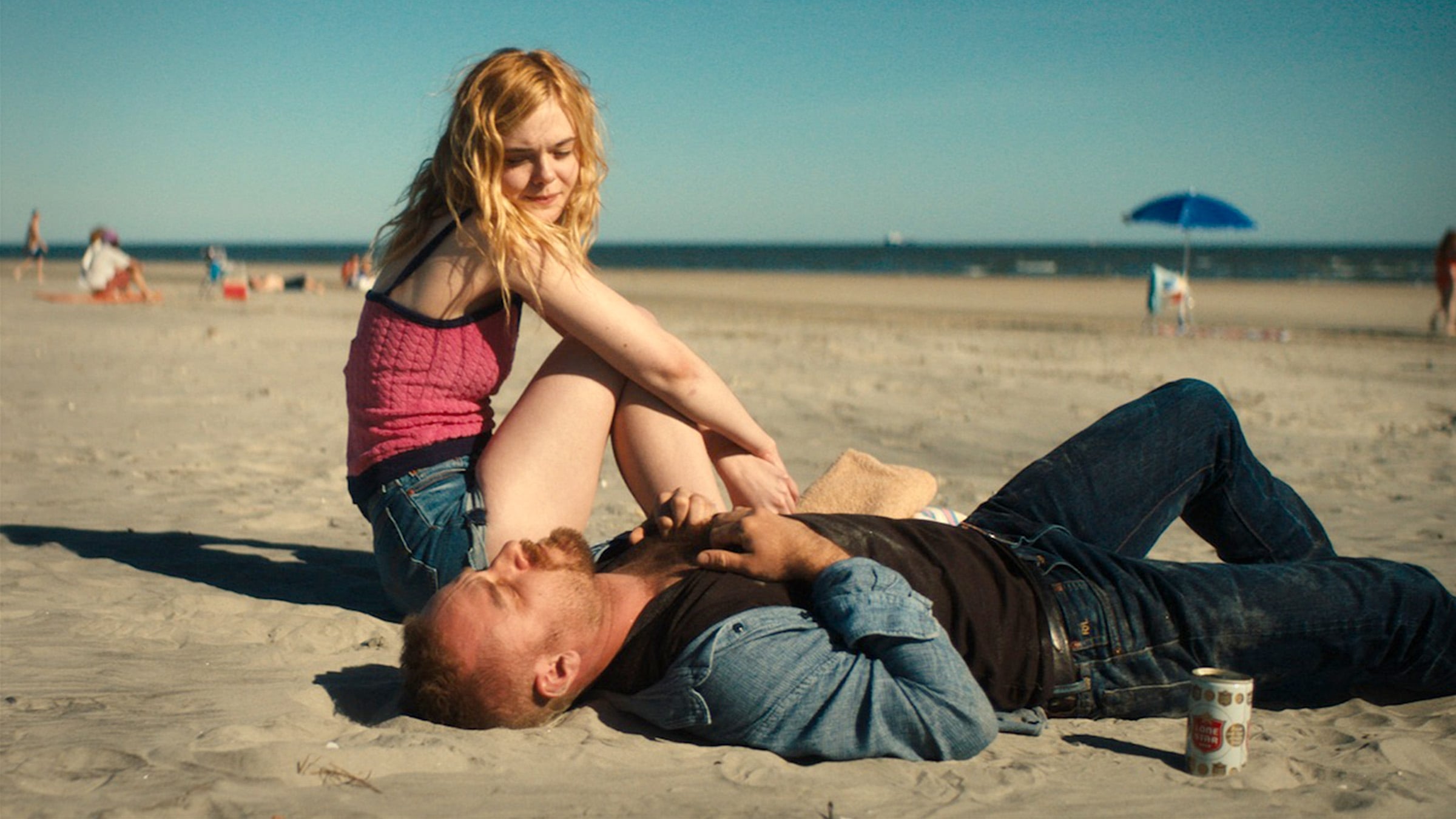 A noirish crime thriller, Galveston centers on New Orleans hitman Roy Cady, diagnosed with lung cancer at 40. Before the cancer can do him in, however, he has more pressing concerns in the form of his mobster boss, who has decided to remove him from the business – and the world – via a set-up. Turning the tables, he goes on the run having rescued teenage hooker Raquel “Rocky” Arceneaux. He’s persuaded to pick up her baby sister Tiffany, and with his new wards in tow, heads to his titular hometown to scheme revenge and redemption. 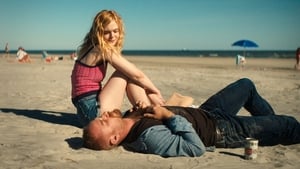 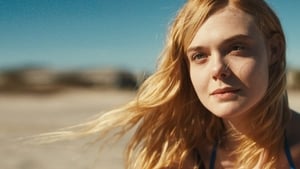 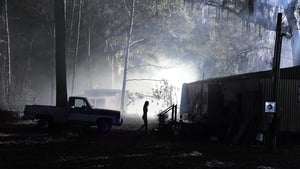 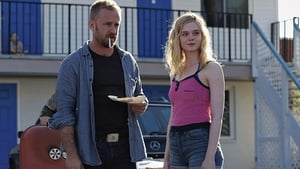 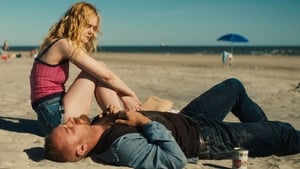 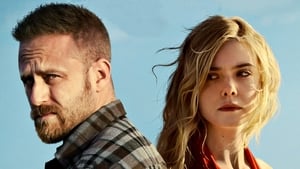 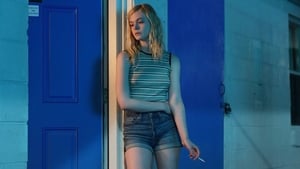 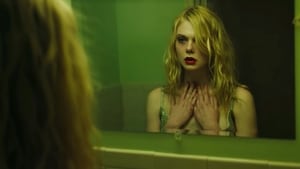