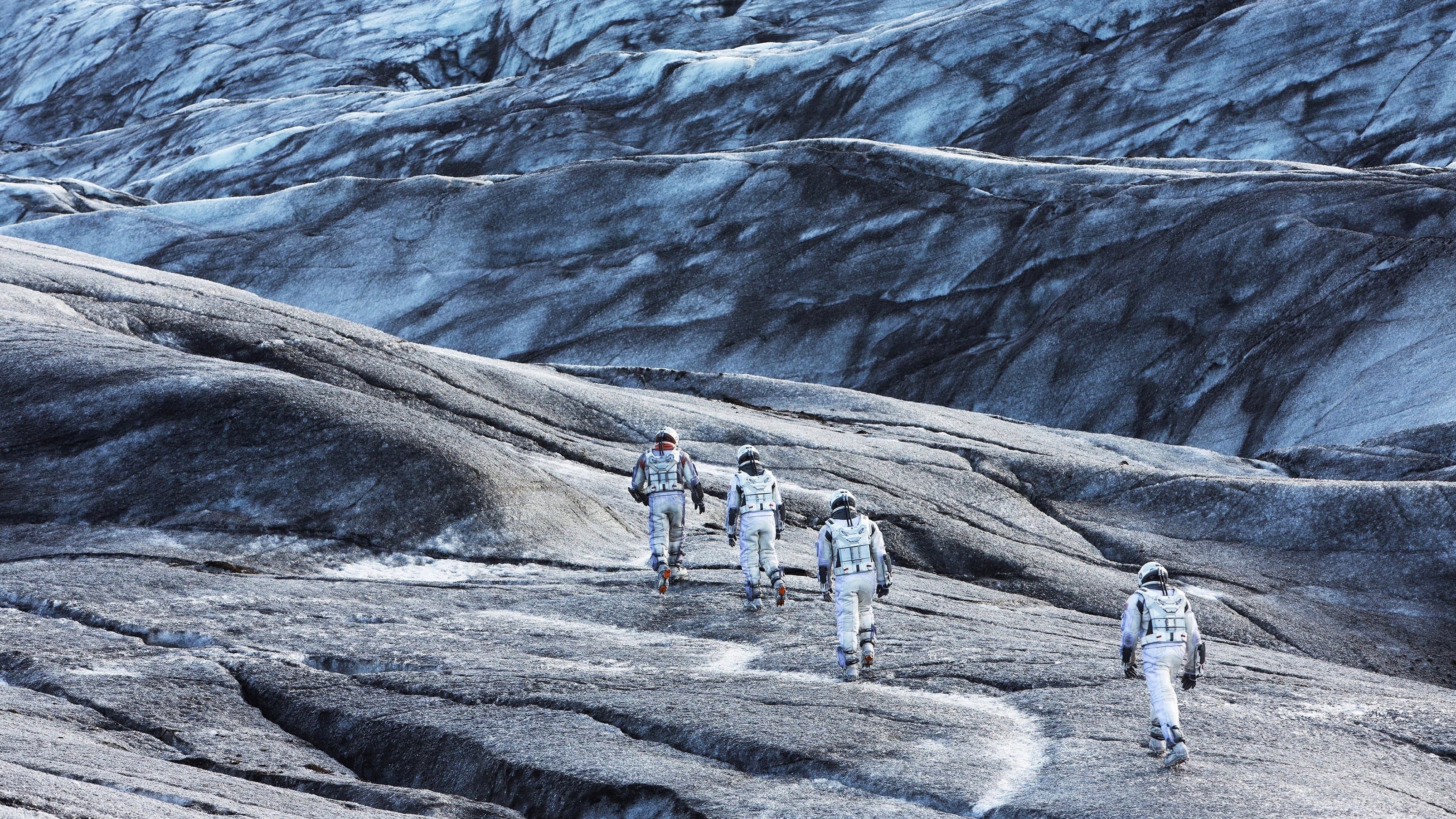 In the near future around the American Midwest, Cooper an ex-science engineer and pilot, is tied to his farming land with his daughter Murph and son Tom. As devastating sandstorms ravage earths crops, the people of Earth realize their life here is coming to an end as food begins to run out. Eventually stumbling upon a NASA base near Cooper’s home, he is asked to go on a daring mission with a few other scientists into a wormhole because of Cooper’s scientific intellect and ability to pilot aircraft unlike the other crew members. In order to find a new home while Earth decays, Cooper must decide to either stay, or risk never seeing his children again in order to save the human race by finding another habitable planet.