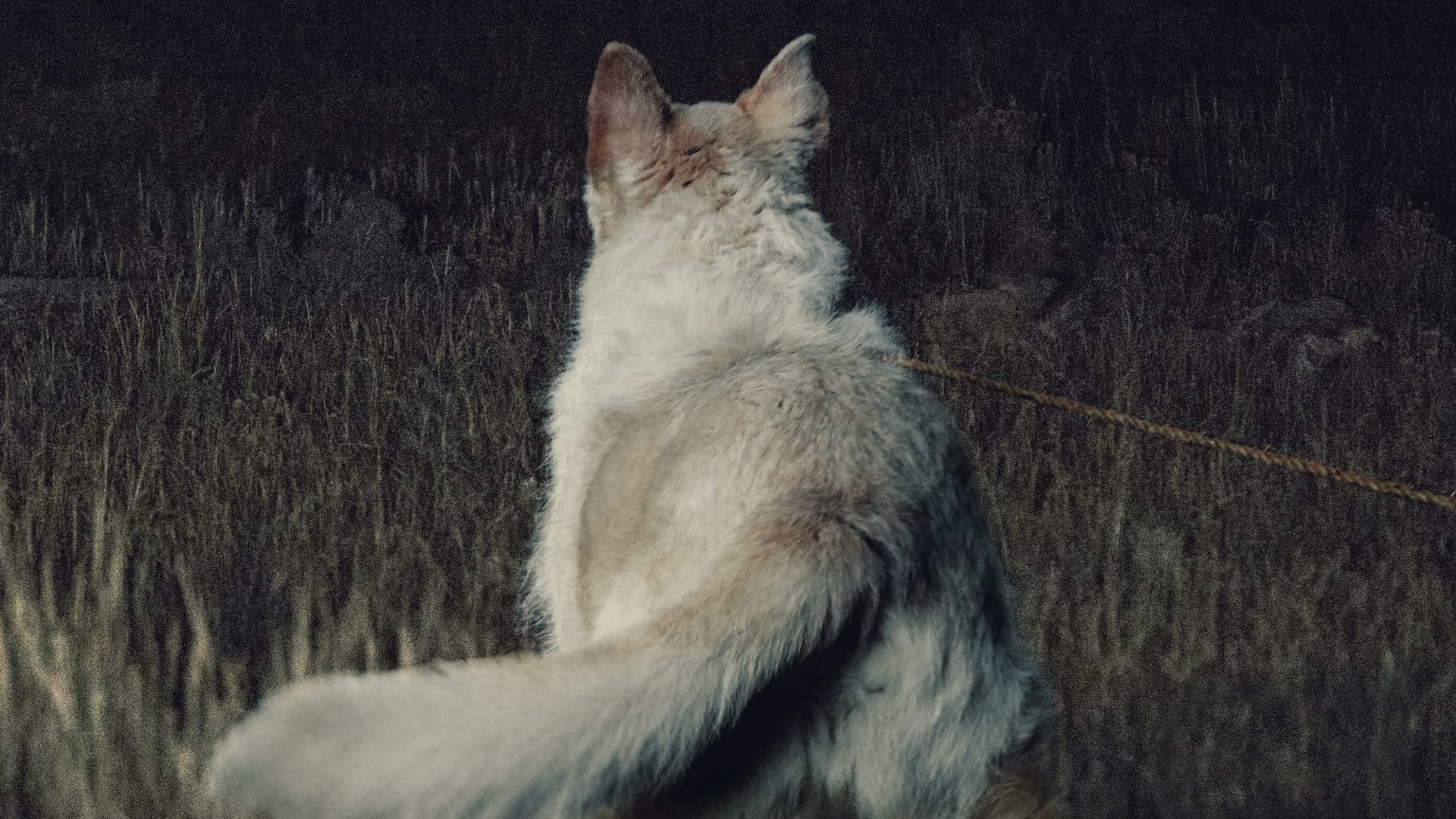 It Comes at Night

Paul, his wife Sarah, their seventeen year-old son Travis and his grandfather Bud live a reclusive life in an isolated cabin in the woods. When Bud contracts a mysterious disease, the family is forced to put him down and burn his body. During the night, an invader breaks in their house and they dominate the man and leave him tied to a tree in quarantine to know whether he is sick or not. A couple of days later, they find the stranger is healthy and he tells that his name is Will. He explains that he left his wife Kim and their little son Andrew in an abandoned house to seek for water and food. Paul and Sarah invite him to bring his wife and son to live with them so that they could protect each other. On the arrival, Paul explains the rules of his house to the couple and they share the labor and supplies. But paranoia about disease and the outside menace arrive in the house affecting the lives of the two families. 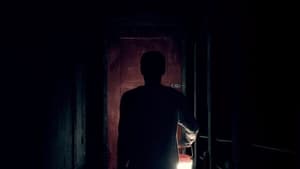 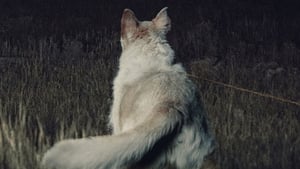 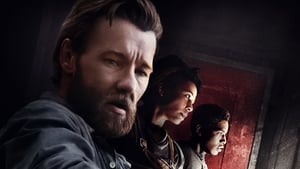 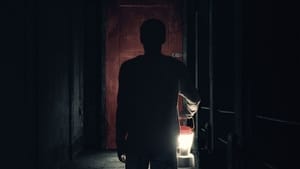 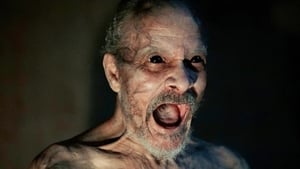