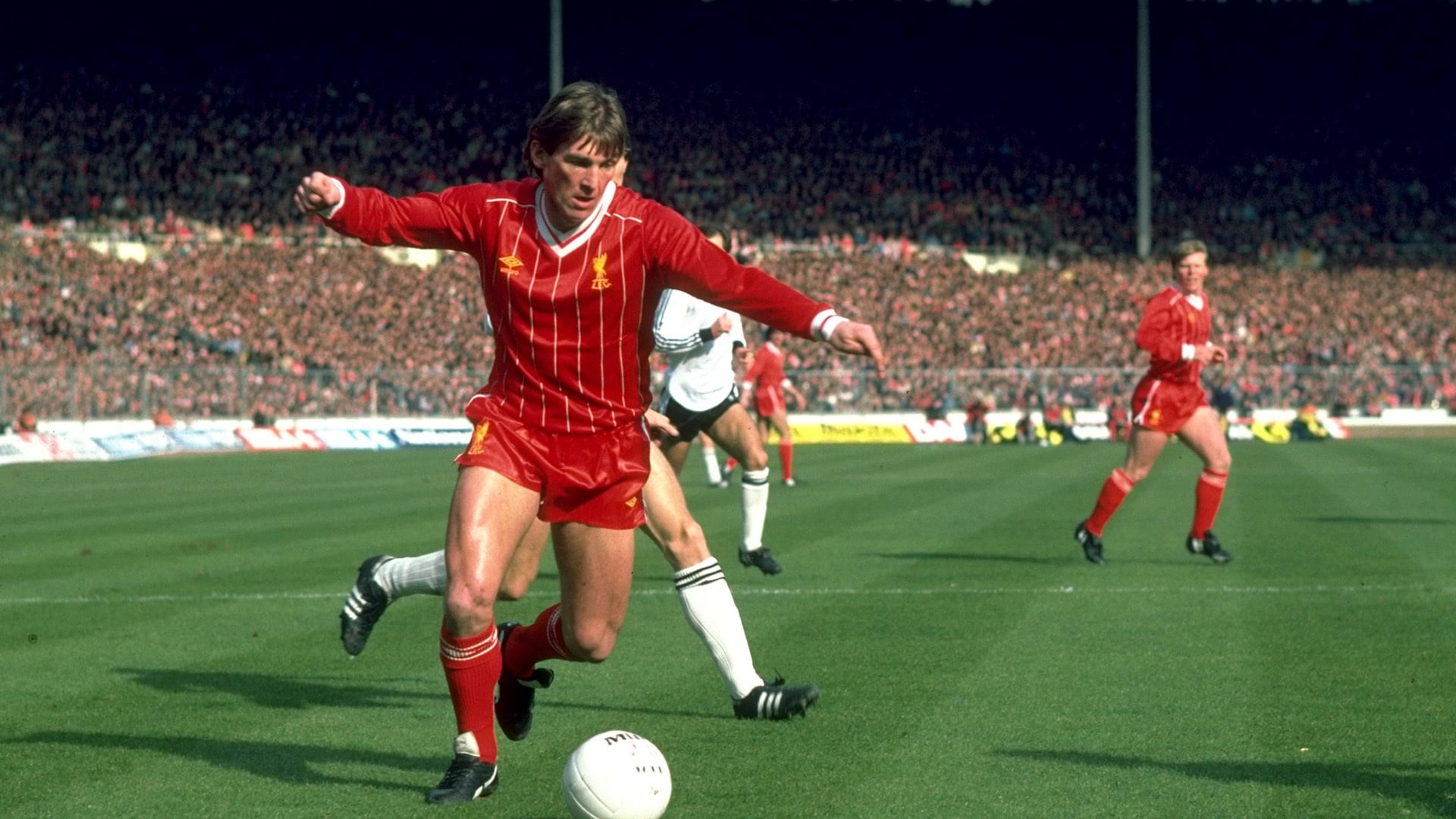 The day after the Heysel disaster, Kenny Dalglish became manager of Liverpool Football Club. Six years later he resigned from the club, shell-shocked in the wake of the Hillsborough disaster. In between he created one of the most exciting football teams of all times. ‘Kenny’ explores more than just the roller-coaster career of an iconic footballer and manager. It goes behind the scenes to reveal an intimate portrait of a man who sacrificed all in the service of his club, his family and the people of Liverpool. 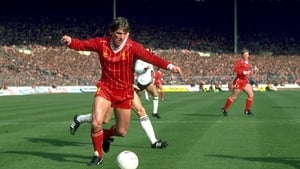