The bride is back for the final cut.Apr. 16, 2004United States136 Min.R
Your rating: 0
0 votes
ActionCrimeThriller
Report the error details.

After having successfully crossed the first two members of the Deadly Viper Assassination Squad – Vernita Green, O-Ren Ishii, and the Crazy 88s, The Bride (whose real name is now revealed to be Beatrix Kiddo) sets her sites on the remaining three. While she goes after Bill’s brother Budd, Elle Driver, and ultimately Bill himself, we learn more about Beatrix’s back story. This includes her time in China training under ultra strict traditionalist martial arts legend Pai Mei, who had a taste for brutal action, and a super-secret technique that can take out any opponent, and how she got to be where she is. Unfortunately Elle and Budd are out to stop her from getting to Bill and learning the truth about the attack on her wedding four years earlier. Getting to Bill will be an ultimately rewarding experience for Beatrix, but can she get through Budd and Elle first? 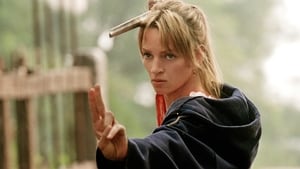 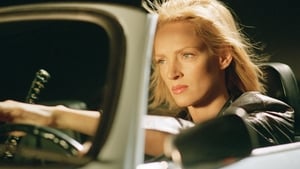 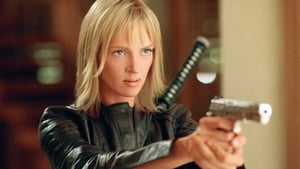