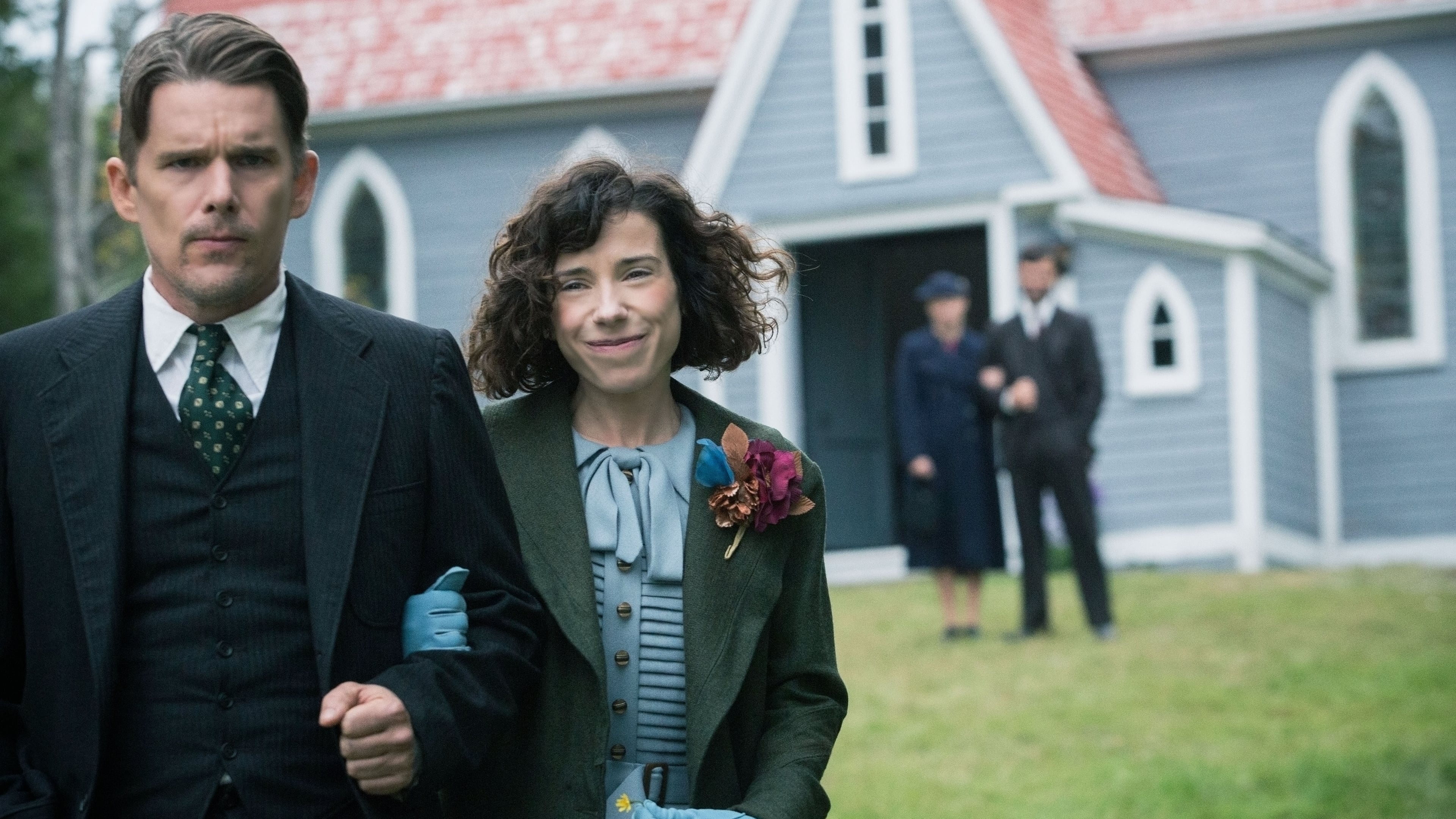 1930’s rural Nova Scotia. Maud Dowley, who suffers from rheumatoid arthritis, smokes heavily to deal with the pain. Because of her unusual gait from the arthritis, she is often mistaken as a stupid, incapable woman, that perception which does make her feel stupid and incapable. That view is held by her surviving family, her brother Charlie and her Aunt Ida with who she lives. After an action by Charlie, Maud decides to seek some independence, she the only applicant for a posted job as housekeeper for brusque Everett Lewis, a poor fish seller. Despite not wanting to hire a cripple which only adds to their antagonism, Maud negotiates to get the job for room and board. Their antagonistic relationship ends up including Everett exacting beatings on Maud whenever she doesn’t do what he wants. To keep herself happy, Maud begins to paint the interior of the house with happy pictures and paint similar pictures on small cards, these folk art pictures how she wants to see the world. Maud’s paintings come to the attention of one of Everett’s customers, Sandra, a New York socialite, who ultimately commissions Maud to paint some pictures for her if Maud won’t or can’t sell what she’s already painted. This begins Maud’s possible independence from her violent relationship with Everett, who in turn admits that he may need Maud more than she needs him. In the process, Maud is able to revisit an issue from her past which she believed had long died in a literal sense. 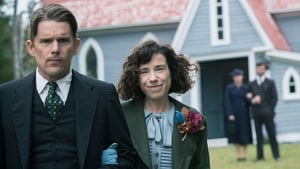 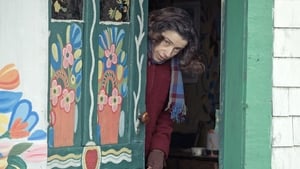 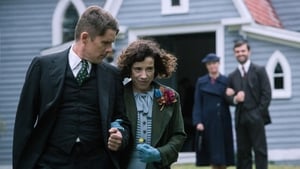 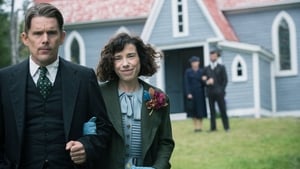 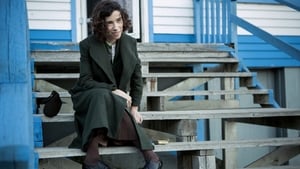 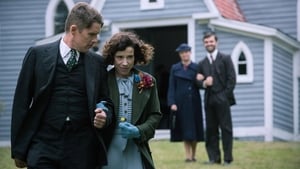 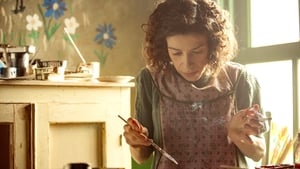 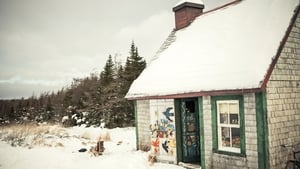