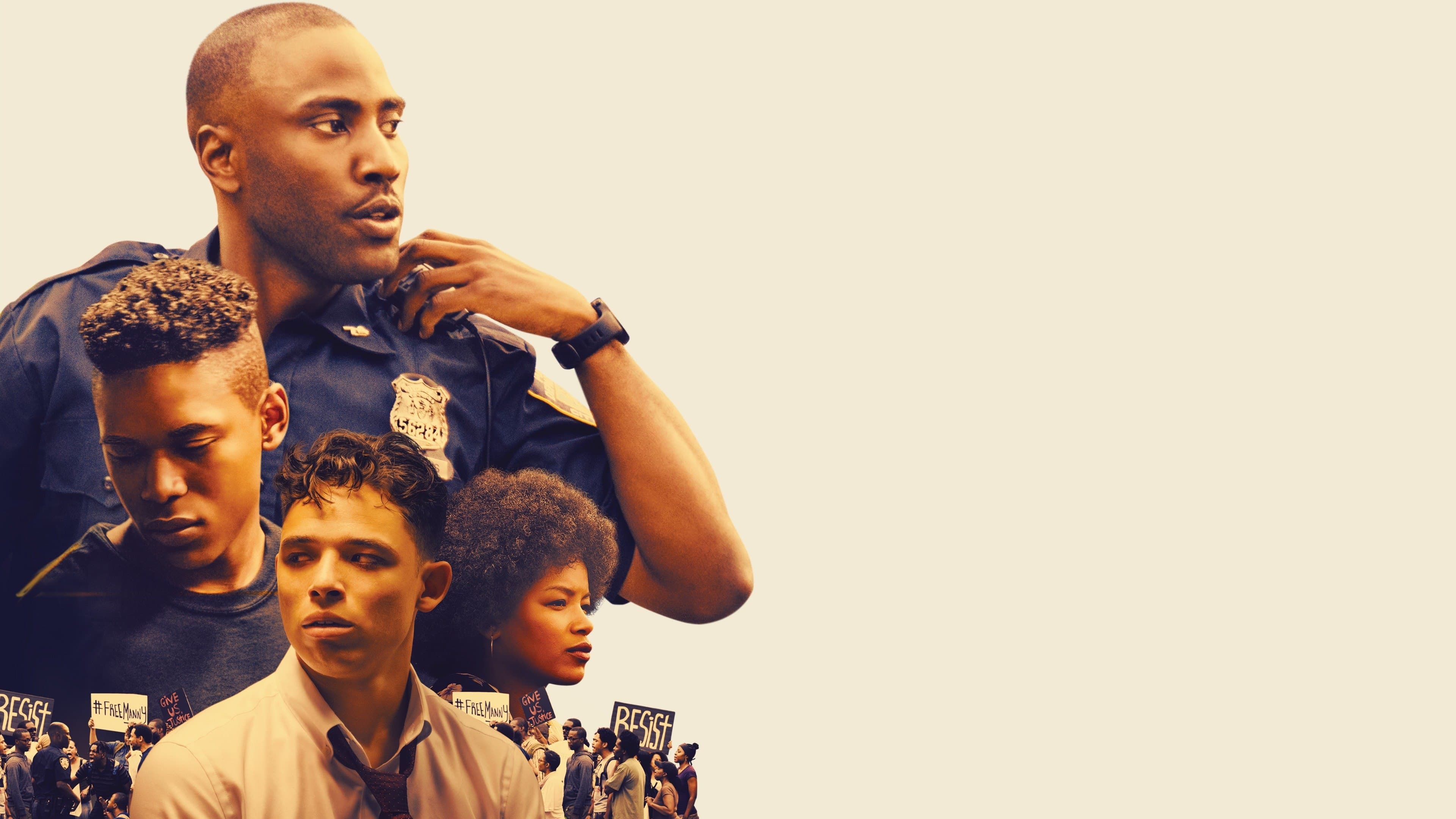 One night, in front of a bodega in Brooklyn’s Bed-Stuy neighborhood, Manny Ortega witnesses a white police officer wrongfully gun down a neighborhood street hustler, and Manny films the incident on his phone. Now he’s faced with a dilemma: release the video and bring unwanted exposure to himself and his family, or keep the video private and be complicit in the injustice? With a deep sense of humanity and a deft directorial hand, Reinaldo Marcus Green smartly reformulates the traditional construction of “protagonist” to magnify the power of perspective. Green tells the story of how the footage affects the lives of three upstanding men in Bed-Stuy–a young father striving to support his new family, an African American cop dealing with the fallout of his colleague’s mistake, and a star high school athlete who becomes politicized by the incident. Each man is very different, but they equally feel the urgency of the question they must all face: should I take moral action or remain safely on the sidelines? Green provokes viewers to ask themselves the same question. 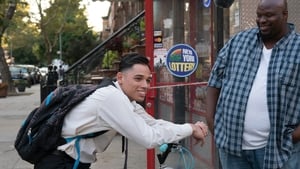 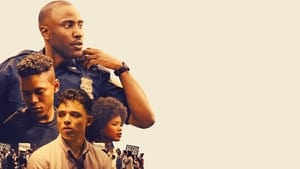