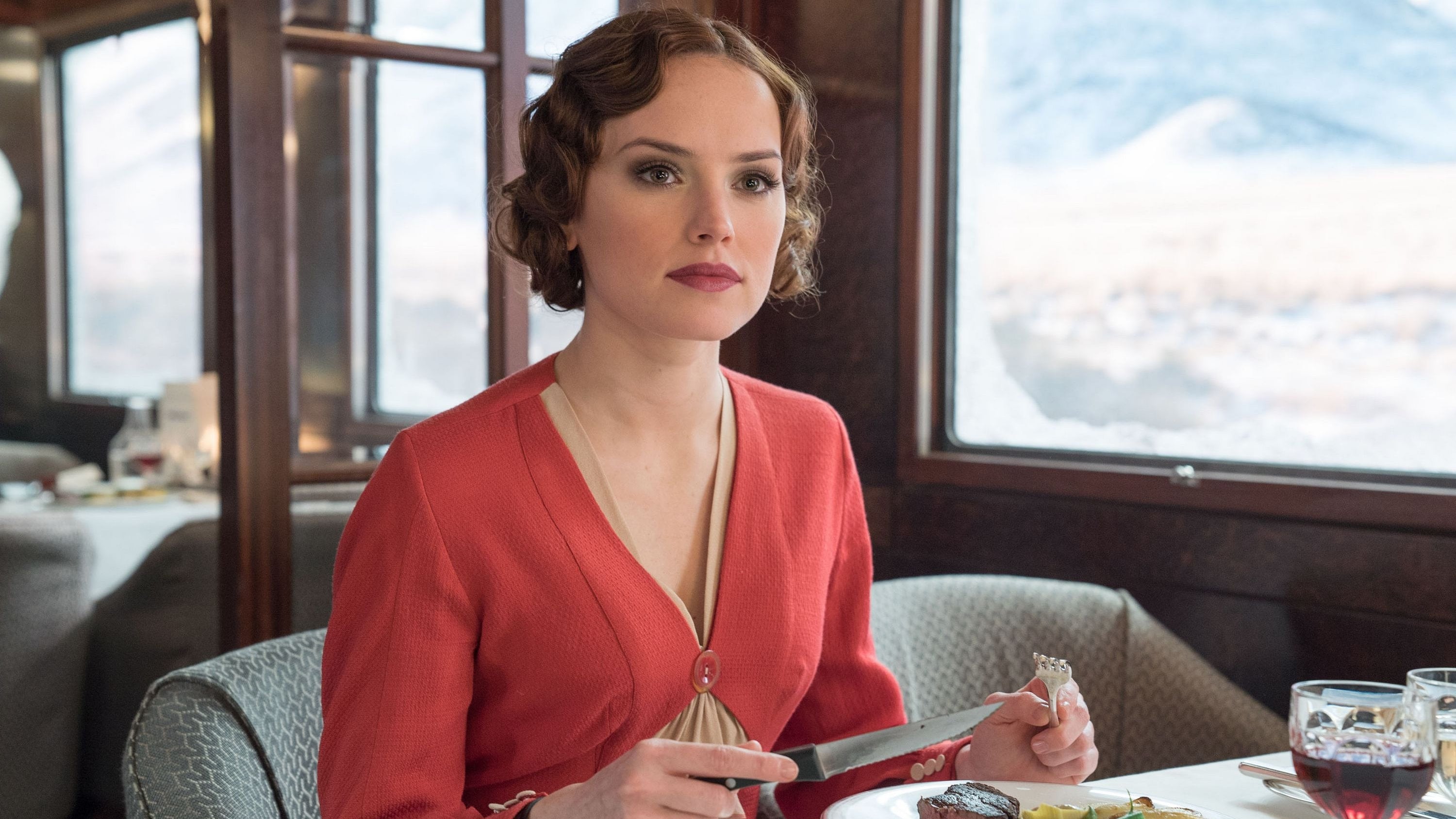 Murder on the Orient Express

Everyone is a suspectNov. 03, 2017Malta, United States114 Min.PG-13
Your rating: 0
0 votes
CrimeDramaMystery
Report the error details.

Having just solved a mysterious theft in Jerusalem, the famed Belgian moustachioed detective, Hercule Poirot, is in need of balancing things in his life with a small vacation, in 1934 Istanbul. Instead, the vigilant detective will soon find himself aboard the luxurious Orient Express on a trip to Calais, sharing a carriage with an eclectic assortment of first-class travellers and an invisible murderer who walks unnoticed among them. When a sudden massive avalanche blocks the tracks, trapping the passengers in the locomotive, the gruesome murder of a commuter in his cabin will force Poirot to solve a conundrum where everyone is a suspect. In the end, who could be the killer? 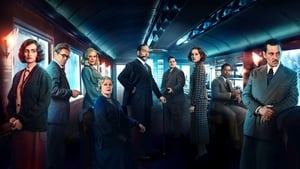 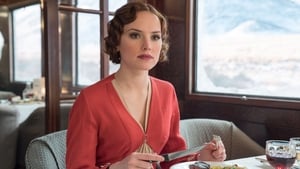 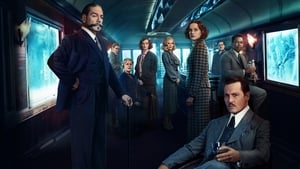 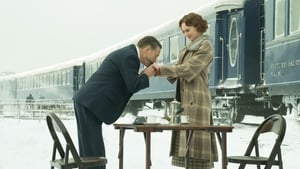 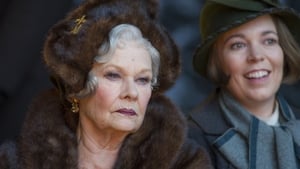 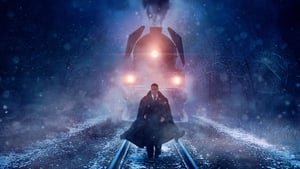 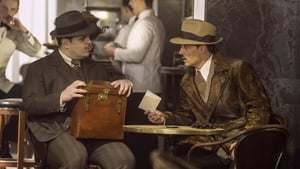 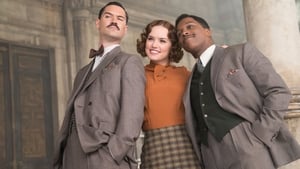 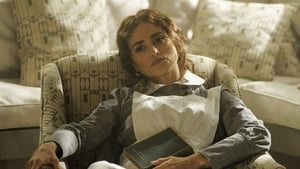 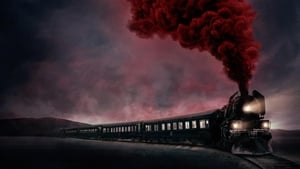