There is a reason they woke up.Dec. 21, 2016United States, Australia116 Min.PG-13
Your rating: 0
0 votes
DramaRomanceScience Fiction
Report the error details.

A company offers people the opportunity to leave the Earth and live on a new colony called Homestead 2. They are being transported on a space vessel called the Avalon. The journey takes 120 years so the travelers and crew are kept in hibernation chambers while the ship flies on its own and are to be awaken just before they arrive. When one passenger -Jim Preston – is awoken, he goes around the ship he discovers he’s the only one awake, having been woken 90 years early. He tries to reenter his hibernation pod but can’t, and spends the next year by himself. He looks at the videos of the other passengers and one, Aurora Lane, intrigues him. He then has to decide if he should wake her up. Eventually he does and they try to make the best of their time together. But then they realise; something must’ve happened to the ship for it to awaken him, and they set out to find out what it is. 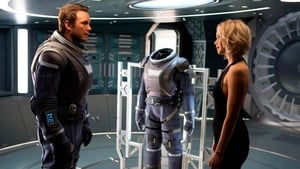 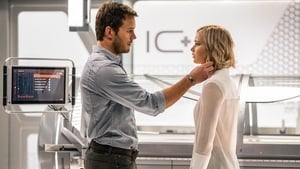 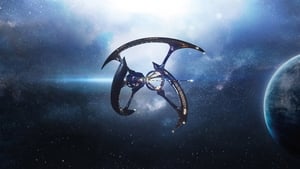