On April 15, 2013 Boston, Massachusetts, Police Sgt, Tommy Saunders is pulling security duty on the annual Boston Marathon when the Tsarnaev brothers strike with their homemade bombs in an act of terrorism. In the resulting chaos as the wounded are cared for, Saunders and his comrades join forces with the FBI to get to the bottom of this attack. As the investigation continues, the Tsarnaev brothers realize that the authorities are close to identifying them and attempt to flee the city to continue their fanatical mayhem. To stop them, a police manhunt is performed that would have bloody confrontations and a massive dragnet shutting down the City of Boston to make sure there is no escape from the law. 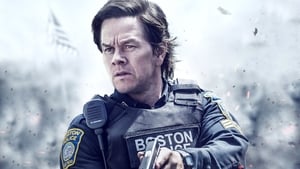 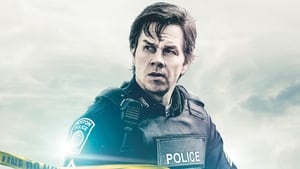 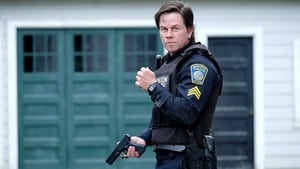 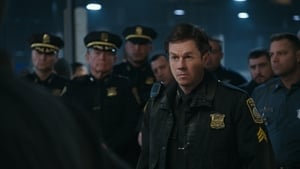