Who's up for a close encounter?Feb. 14, 2011United States, United Kingdom104 Min.R
Your rating: 0
0 votes
AdventureComedyScience Fiction
Report the error details.

British nerds and aspirant comic-book writers Graeme Willy and Clive Gollings travel to the Comic-Con in San Diego, California, to see their idol, Adam Shadowchild, among other sci-fi attractions. While driving to the Area 51, Nevada, on a road trip through UFO-land, they meet alien, Paul, who asks for help to reach Area 51. They learn that Paul was captured by the military in 1947, in Wyoming, and kept prisoner in a base as part of a top-secret project. Paul has contacted his spacecraft that will rescue him, but now he is being chased by federal agents, led by Agent Zoil. When they stop in a trailer area, they abduct the religious Ruth Buggs, who changes her religious perspective to the scientific point of view and decides to join Graeme and Clive to help Paul. But their journey to Nevada with the agents chasing them is dangerous. 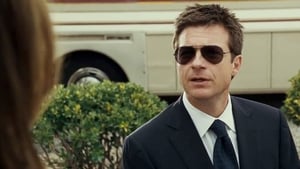 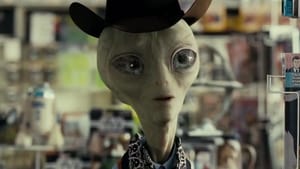 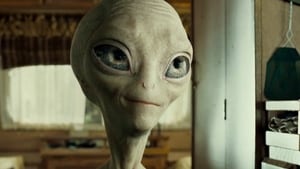