After losing his brother Dash Bloom in a car accident, the modelist Sam Bloom unsuccessfully tries to move his life on. Sam misses Dash’s last words to him. One day, he watches the lecture of the psychologist Gordon Dunn, who has developed the prototype of a machine that records, erases and plays the memories of his subjects. Sam becomes obsessed with the scientist and stalks him at his hotel. However Gordon is murdered in his room and Sam has many suspects. He meets Gordon ex-wife Carolyn Dunn and uses the device to help him to investigate each suspect. Will Sam find the truth and who killed Gordon? 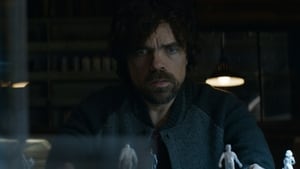 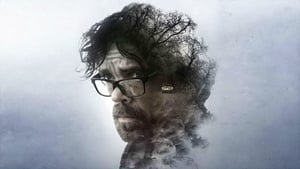