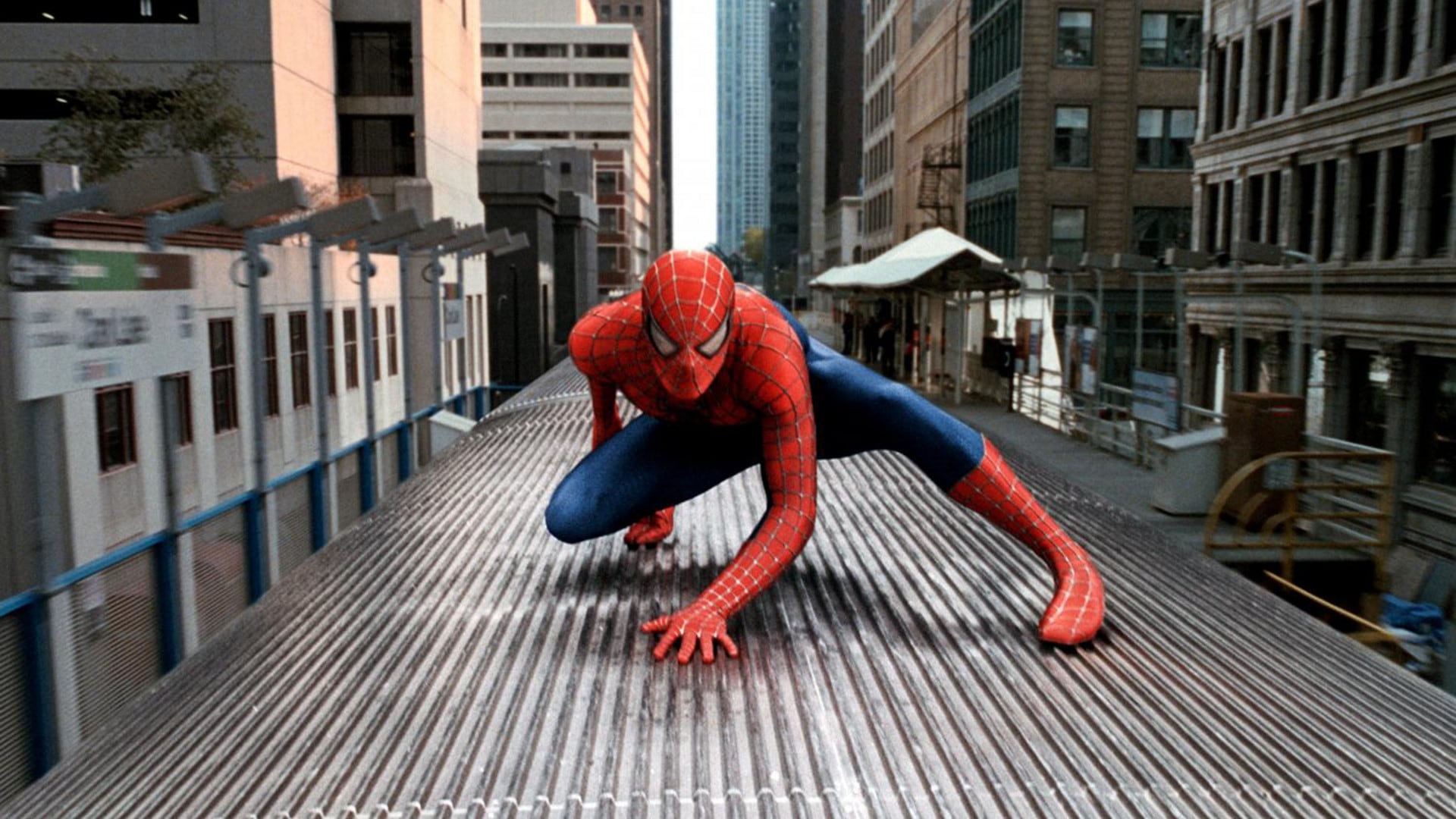 There's a hero in all of us.Jun. 25, 2004United States127 Min.PG-13
Your rating: 0
0 votes
ActionAdventureFantasy
Report the error details.

Peter Parker can’t seem to catch any kind of break. Being Spider-Man has brought him nothing but problems as far as his personal life is concerned. Not only that, Mary Jane Watson is engaged to astronaut John Jameson, and Peter may lose her forever. Things are so bad for him that he is pushed past his breaking point, so he decides that he doesn’t want to be a super hero anymore, until a freak accident transforms Dr. Otto Octavius into Dr. Octopus, a super-villain with four metal tentacles protruding from his torso. Peter realizes that only Spider-Man can stop him but, of course, problems arise. Mary Jane gets caught in the middle, and Harry Osborn, who still blames the web-slinger for the death of his father Norman Osborn, also the Green Goblin, wants him dead. Spider-Man will have to push himself past his limits if he’s going to survive. 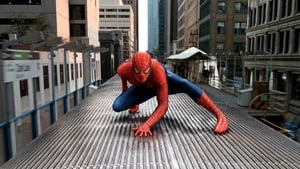 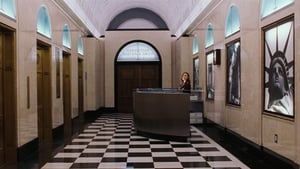 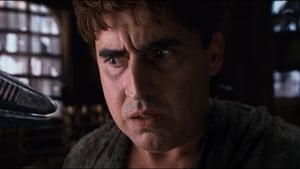