Peter Parker is finally happy: he is doing well at the school, his girlfriend MJ Watson loves him and the whole city loves his crime-fighting alter-ego Spider-Man, finally bestowing upon him the praise he so rightly deserves. Apart from this, he has made some new foes and rivals . His former friend-turned-foe Harry Osborn has become the New Goblin and wants to avenge his father by killing Spider-Man. On one night, an alien symbiote from outer space crash lands in Peter’s vicinity and attaches itself to his Spider suit, turning it black in colour and enhancing its powers. Flint Marko, a fugitive, is turned into The Sandman when he gets subjected to a molecular lab experiment. Incidentally, Marko is the person who is revealed to have killed Peter’s uncle Ben and now Peter wants revenge. Peter’s job as a freelance photographer with The Daily Bugle is taken by Eddie Brock. Peter also learns that apart from enhancing his powers the black symbiote has also brought out the dark side within him which causes him to ruthlessly manages to throw Eddie out of his job. When MJ breaks up with him, he starts dating his fellow student Gwen Stacy who was Edie’s ex, to make them both jealous. Soon Peter must decide whether he should let his dark side to dominate his personality or not. 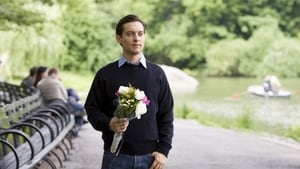 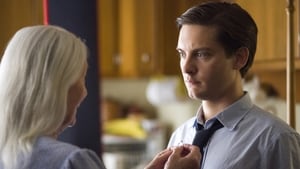