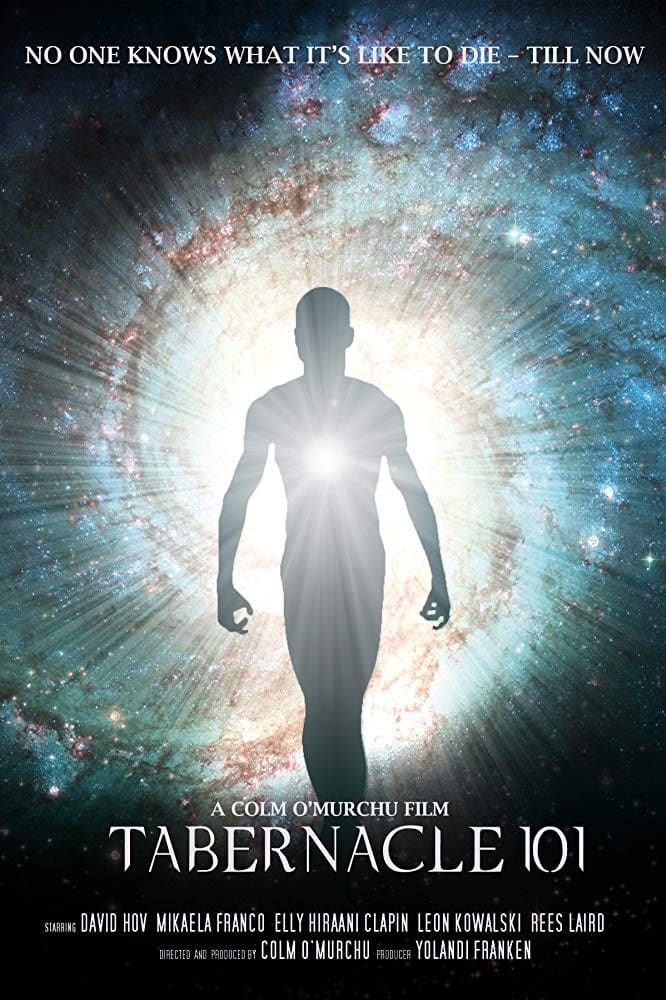 A film about an atheist who sets out to disprove the afterlife. He runs a blog called “skeptics-bust.com”. With the help of his scientist girlfriend they manage to successfully perform an experiment in which he dies via lethal injection. After one hour of death, he is resurrected and can now reveal what happens when you die. But he was wrong, there is indeed life after death and through his experiment, Frank opens a portal to satanic forces. It is now up to him to fix the problem and restore earth to its original state. He seeks the help of his arch-enemy, Meredith Palin, one of Australia’s most famous witches. Together they fight to destroy the satanic forces. Can they succeed? 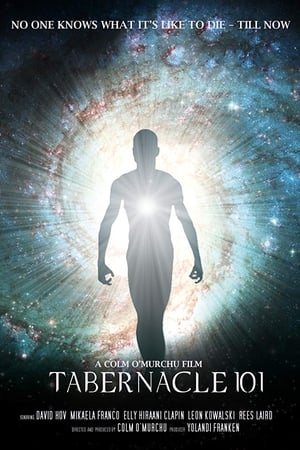