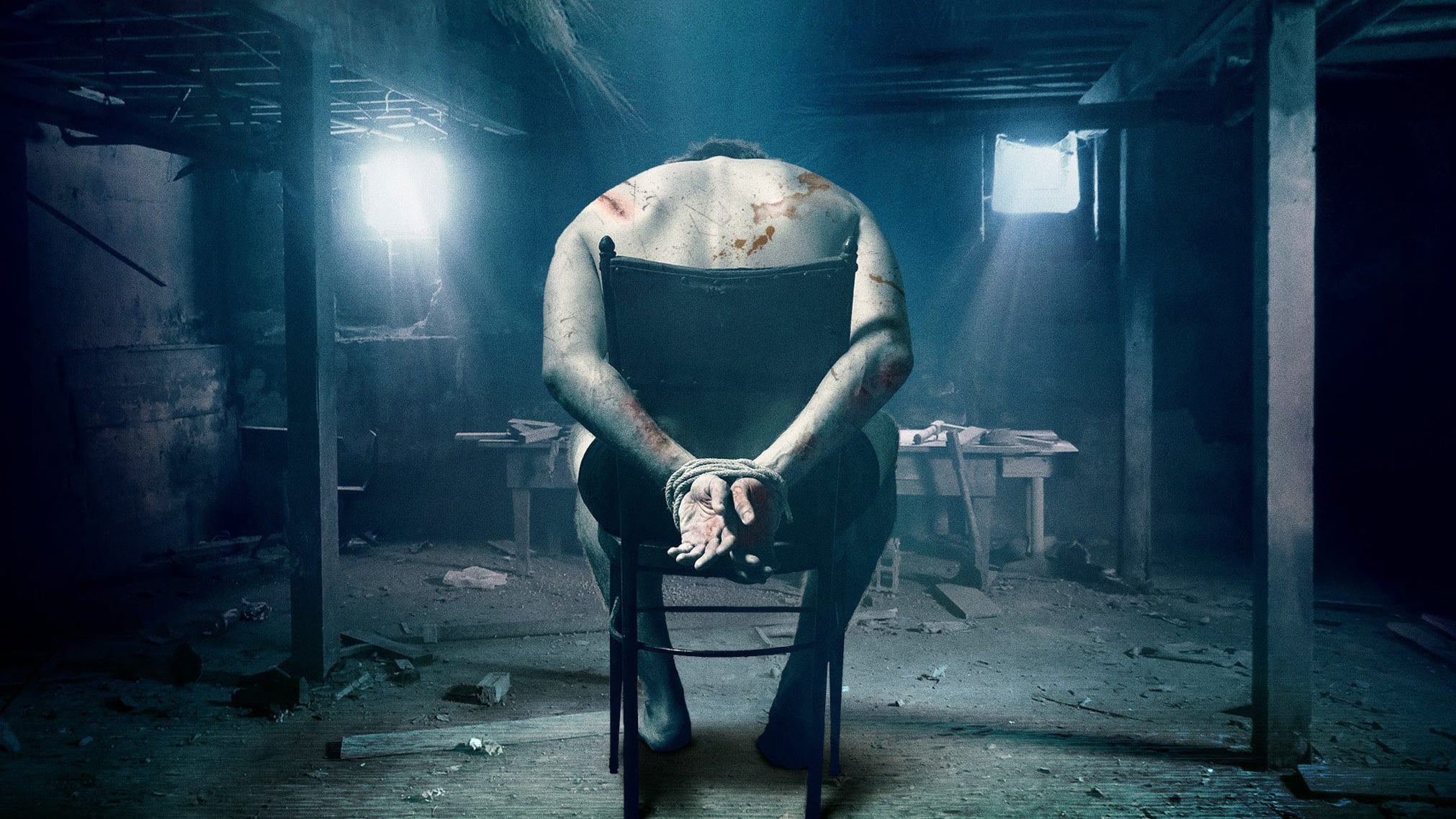 A deranged serial killer known as “The Gemini” tortures and slays his victims in the basement of his San Fernando Valley home. Craig Owen (Cayleb Long), a famous guitarist, goes to the convenience store when his wife, Kelly, asks him to get more champagne. While out, Craig receives two seductive text messages from a woman named Bianca, which he promptly deletes. He is kidnapped in the parking lot. Gemini tortures him throughout the night by cutting off his fingers, knocking out his teeth (forcing Craig to chew and swallow them at one point), and pretending to be various characters in a bizarre drama, including a clown, a police officer, a prisoner, a doctor, a lawyer, a father, and a mother. The mother gives Craig a nail file, which he uses to cut through his restraints while Gemini eats upstairs. Craig frees himself and escapes the basement, only to be recaptured. He wakes to Gemini dressed as a priest who makes him confess and take communion before carving the Gemini zodiac symbol into Craig’s forehead. Gemini returns dressed as an executioner and waits for 6am. Eventually, he decapitates Craig with a blowtorch. Meanwhile, Craig’s wife Kelly invites her best friend Bianca over to discuss where Craig might be. Kelly reveals to Bianca that Craig is having an affair and wants to kill whoever it could be. Bianca stays the night and falls asleep on the sofa after Kelly drugs her. In the morning, the Gemini killer arrives at the house dressed as a police officer. He assures her that he killed Craig. Kelly points to Bianca and tells Gemini to ‘take out the trash’. In the last few minutes, we go back to one month earlier and see that Gemini and Kelly are twins, and she knows all about his killing spree. She also knows that Craig is having an affair with Bianca. She asks Gemini to kill Craig. 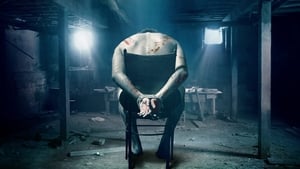 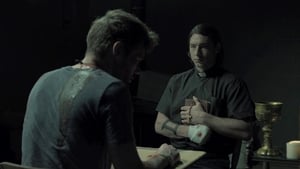 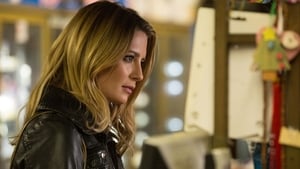 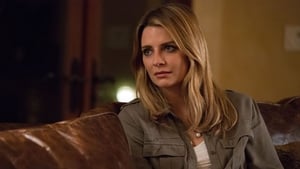