Every School Has Its SpiritJul. 10, 2015United States87 Min.R
Your rating: 0
0 votes
HorrorThriller
Report the error details.

Students from Nebraska discover some strange things that have happened to their school. Charlie Grimille, a innocent high school student that went to the same school as the victims earlier in the plot line was in a play called “Gallow.” He was supposed to be standing on a thin wooden board with his neck around a loose rope. That board fell through and caused Charlie to die on the spot. Many years later, these high school students decide to reenact the play in Charlie’s honor. When the lead role gets a bad case of stage fright, they decide to go to the school the night before to ruin the set so the play wouldn’t happen. Little did they know what would happen after that.. 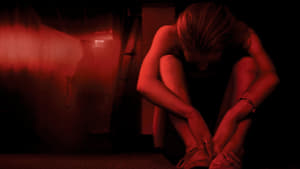 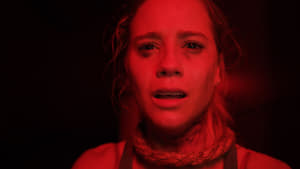