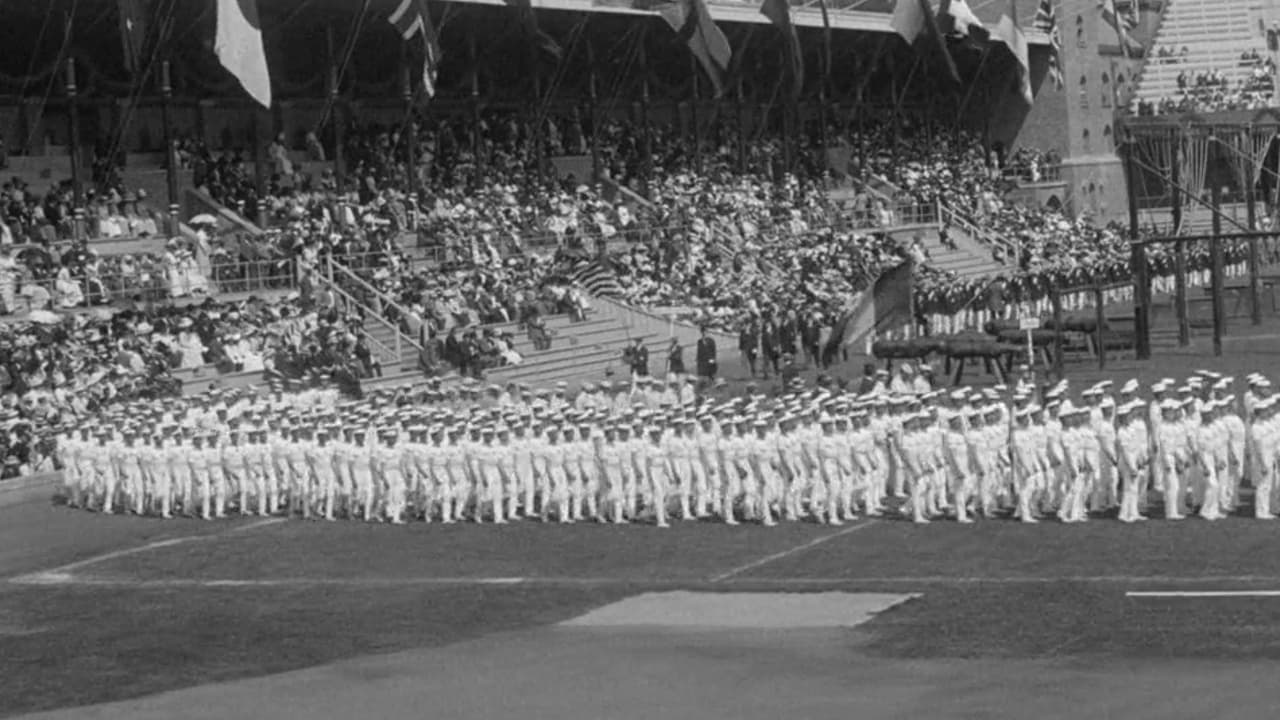 The Games of the V Olympiad Stockholm, 1912

Using the surviving film materials from the Olympic Games held in Stockholm 1912 created at the time by a single production company, Svensk-Amerikanska Filmkompaniet these images, often misunderstood and consequently misused as historical records The production undertook a scene-by-scene analysis of each surviving shot using historical records to reconstruct a chronological sequence of images that would tell the story of these Olympic Games. After 4K digital scanning in Burbank , CA by Warner Bros. Motion Picture Imaging Chris Rodmell edited the material into a new chronological record of events from over a century before. The creation and addition of intertitles with newly written text, allows us to finally and accurately contextualize the images. The Criterion Blu-Ray edition comes with a musical accompaniment by Donald Sosin, thus brings the second dimension to what is a true testament to the technical quality of the original materials and the skillfulness of those who captured them. 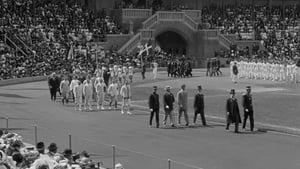 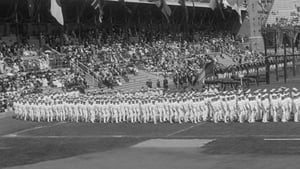 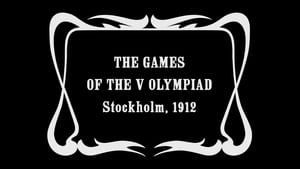