20 years after the end of WWI, in which the nation of Tomainia was on the losing side, Adenoid Hynkel has risen to power as the ruthless dictator of the country. He believes in a pure Aryan state and the decimation of the Jews. This situation is unknown to a simple Jewish Tomainian barber who has been hospitalized since a WWI battle. Upon his release the barber, who had been suffering from memory loss about the war, is shown the new persecuted life of the Jews by many living in the Jewish ghetto, including a washerwoman named Hannah with whom he begins a relationship. The barber is ultimately spared such persecution by Commander Schultz, whom he saved in that WWI battle. The lives of all Jews in Tomainia are eventually spared with a policy shift by Hynkel himself, who is doing so for ulterior motives. But those motives include a desire for world domination, starting with the invasion of neighboring Osterlich, which may be threatened by Benzino Napaloni, the dictator of neighboring Bacteria. Ultimately Schultz, who has turned traitor against Hynkel’s regime, and the barber may be able to join forces to take control of the situation, using Schultz’s inside knowledge of the regime’s workings and the barber’s uncanny resemblance to one of those in power. 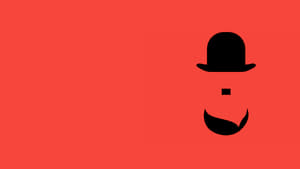 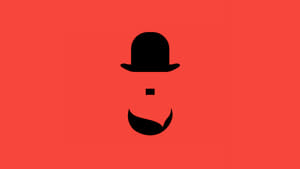