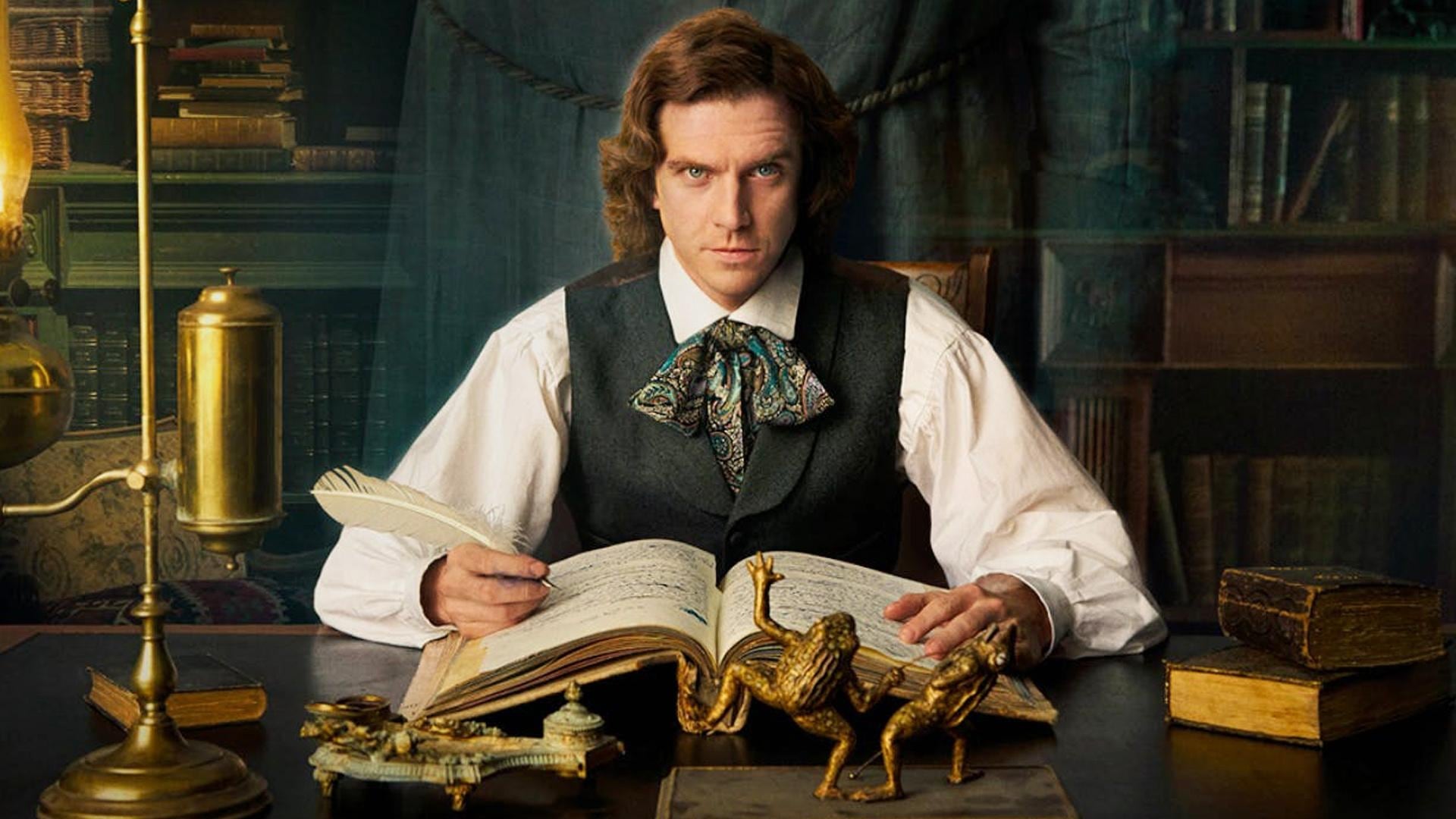 The Man Who Invented Christmas

After a series his books have been flops, Charles Dickens decides to write and self-publish 'A Christmas Carol'.Oct. 12, 2017Ireland, Canada104 Min.PG
Your rating: 0
0 votes
DramaHistory
Report the error details.

In 1843, the celebrated British novelist, Charles Dickens, is at a low point in his career with three flops behind him and his family expenses piling up at home. Determined to recover, Dickens decides to write a Christmas story and self-publish it in less than two months. As Dickens labors writing on such short notice, his estranged father and mother come to bunk with him. Still haunted by painful memories of his father ruining his childhood by his financial irresponsibly, Dickens develops a writer’s block which seems to have no solution. As such, Dickens must face his personal demons epitomized through his characters, especially in his imagined conversations with Ebenezer Scrooge. Now with a looming deadline, Dickens struggles for inspiration against his frustrations and his characters’ opinions in a literary challenge creating a classic tale that would define the essential soul of modern Christmas. 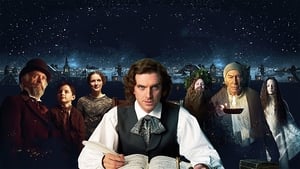 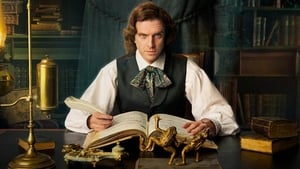 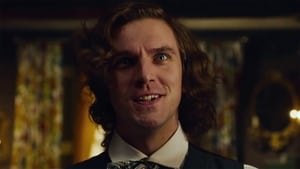