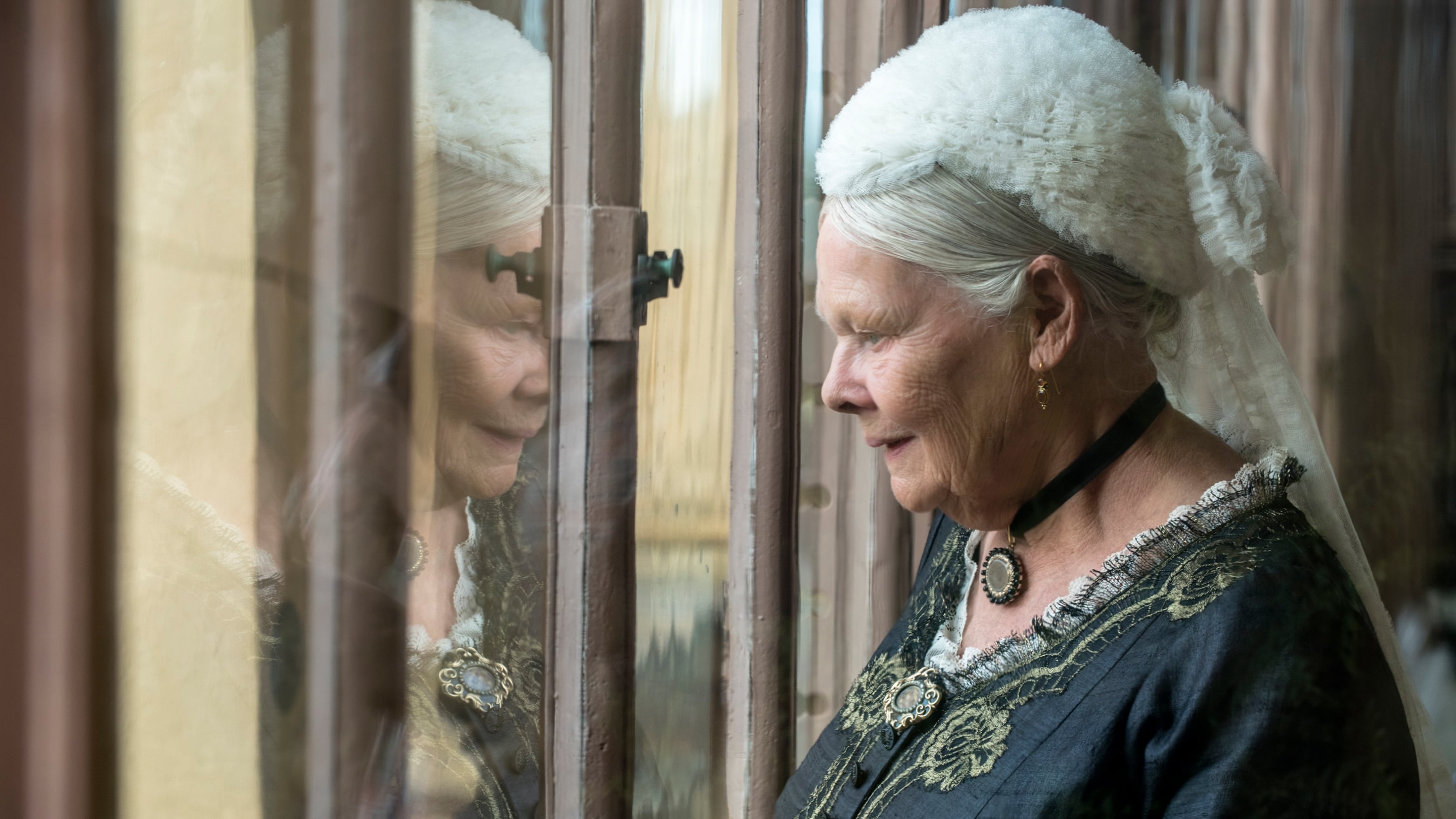 The year is 1887, the 50th year of Queen Victoria’s reign. For her Golden Jubilee celebration, two random Indian Muslim subjects are chosen to travel to England and present the Queen (Dame Judi Dench) with a Mohur, a Mughal commemorative coin. The plan is to have the liveried Indians quickly present the coin to Victoria at a Windsor Castle banquet and quickly depart for India, but the plans go horribly awry when Abdul Karim (Ali Faizal), the taller and handsomer of the two men, catches the Queen’s attention. She requests that the two Indians stay on as footmen for the remainder of the Jubilee. A few weeks turns into 14 years as Abdul Karim becomes one of Victoria’s favorite and most trusted confidants. He gradually introduces the lonely and jaded Queen to India, its customs and cuisines, and its social problems under British rule. He also teaches the curious monarch to read and write in Urdu. In doing so, he attracts the jealousy and hatred of the Royal Household, particularly Prince Albert (Eddie Izzard), Victoria’s dissolute and idle son and heir to the throne. Individually and collectively, the household conspires against Karim, but Victoria is steadfast and obstinate in the face of their antagonism. Karim frequently accompanies the Queen on her journeys to Osborne House, Balmoral Castle, Florence, and the French Riviera. Upon Victoria’s death in 1901, Albert’s vengeance is swift and merciless. The heartbroken and grieving Abdul Karim is summarily evicted from his royal cottage along with his wife and family. He is is put aboard a ship and sent back to India, never to return. All correspondence between Victoria and Abdul is burned along with anything else that hints of an intimate relationship between Victoria and Abdul. The relationship remained a little-known curiosity until the release of the movie in 2017. 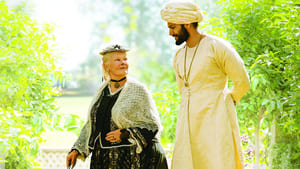 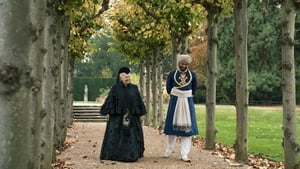 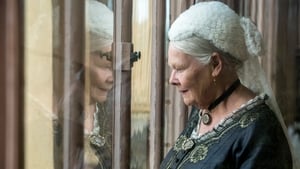 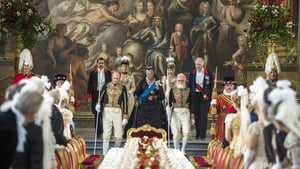