Josh Srebnick is 44. He is married to Cornelia, 43, the daughter of Leslie Breitbart, a respected documentary filmmaker. The couple lives comfortably in New York Village and gives the image of happiness. But things are not so rosy as they look: on a personal level, their relationships have been cooling down while they suffer from not having children. On a professional plane, things have deteriorated as well. Josh, who is also a documentary filmmaker like his father-in-law, has lost inspiration: he has been grappling with his last movie for eight years now without being able to complete it. To be true, Josh goes nowhere and his marriage is on the rocks. Things start changing when Josh and Cornelia meet another married pair: Jamie and Darby, a generation younger, express their admiration for Josh (Jamie wishing to become a documentary filmmaker himself). Plus, they are much cooler, smarter and more uninhibited than the two forty-odds. Could they help Josh and Cornelia to revive their couple? Could they give Josh an extra boost of energy to make a fresh start in his art? 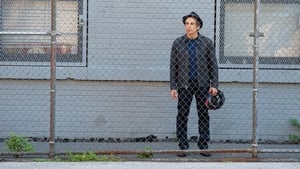 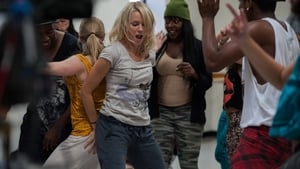 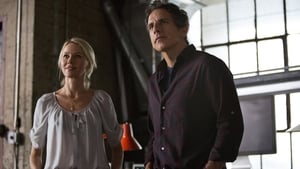 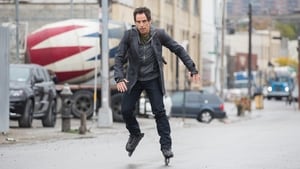